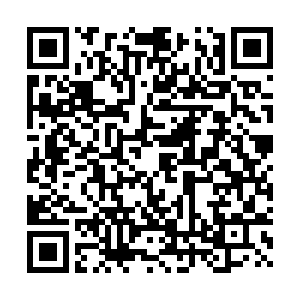 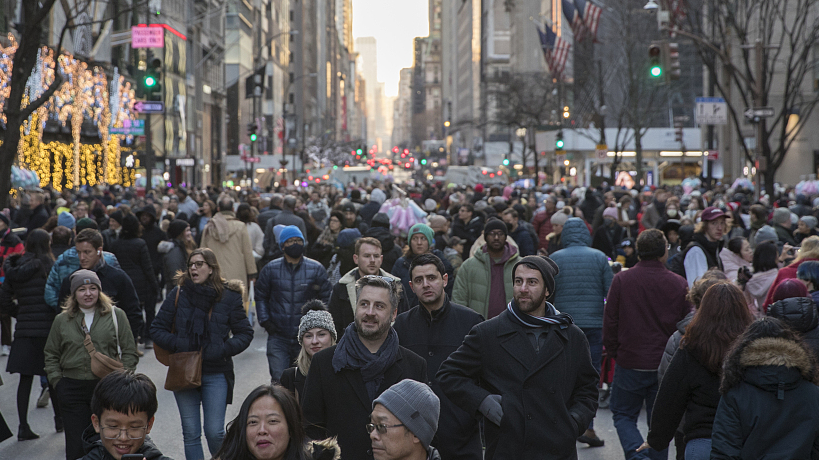 The increase in COVID-19 and drug overdose deaths have pushed U.S. life expectancy to the lowest level since 1996, according to a new report released Thursday by the U.S. Centers for Disease Control and Prevention (CDC).

Life expectancy at birth for the U.S. population decreased from 77 years in 2020 to 76.4 years in 2021, a decline for the second consecutive year, according to the CDC.

Heart disease remained the leading cause of death in the United States last year, followed by cancer and COVID-19.

In 2021, nearly 107,000 Americans died of drug overdose, an increase of nearly 16 percent over 2020, according to the CDC. Drug overdose deaths have risen five-fold over the past two decades in the country.