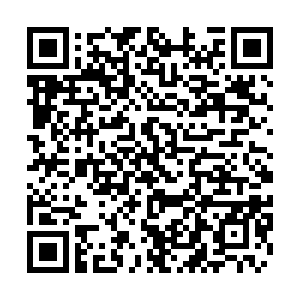 The Iranian foreign minister said on Thursday that Europe's unilateral approach toward Iran's issues and its continued interference in the country's internal affairs is "unacceptable."

Hossein Amir-Abdollahian made the remarks in a phone call with his Spanish counterpart Jose Manuel Albares, in which the two sides also discussed issues of common interest, according to the Iranian Foreign Ministry's website.

Slamming the "incorrect" move by some Western states to expel Iran from the Commission on the Status of Women (CSW), Amir-Abdollahian said the action was an attempt to eliminate the opportunity for dialogue.

During their talk, the Iranian top diplomat called for further expansion of relations between Tehran and Madrid in 2023.

On December 14, the UN Economic and Social Council adopted a U.S.-proposed resolution to remove Iran from the CSW.

Protests have erupted in Iran after 22-year-old woman Mahsa Amini died in a Tehran hospital on September 16, a few days after her collapse at a police station. Iran has accused the United States and some other Western countries of "inciting riots and supporting terrorists" in the country.