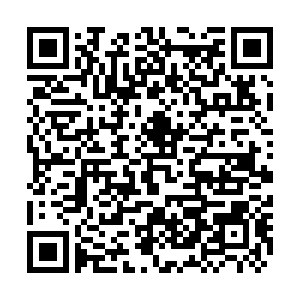 The U.S. House of Representatives approved a $1.7-trillion government funding bill on Friday, sending it to President Joe Biden's desk for his signature to avert a partial federal government shutdown.

"This Bill is a critically important piece of legislation not only to keep our government funded, keep our people being served but also to show that the United States of America's government works," House Majority Leader Steny Hoyer said ahead of the vote.

The spending bill for the fiscal year ending September 30 was approved on a largely party-line vote of 225-201, following Senate passage the previous day.

President Joe Biden said he would sign the hard-fought legislation, which also includes more aid for students with disabilities, additional funding to protect workers' rights and more job-training resources, as well as more affordable housing for families, veterans and those fleeing domestic violence.

"The bipartisan funding bill advances key priorities for our country and caps off a year of historic bipartisan progress for the American people," Biden said.

The giant bill pays for almost every aspect of the day-to-day management of the federal government, from law enforcement to printing money.

Ukraine will get $44.9 billion in new emergency U.S. aid, and other major spending items in the bill include over $27 billion for the victims of natural disasters, a major increase in funding for those struggling with drug addiction and funding to help carry major infrastructure projects made possible by a bill enacted in 2021.

The bill also features add-ons less obviously connected to funding, such as a reform tightening a 19th century election law to make clear that vice-presidents do not have the power to overturn election results.

The vote marked the close, for all practical purposes, of the 117th Congress, which delivered major victories to Biden over the past two years. These included a massive COVID-19 aid stimulus bill, the first major infrastructure investment measure in years and a bill investing billions of dollars to battle climate change. A modest gun control bill also was enacted.