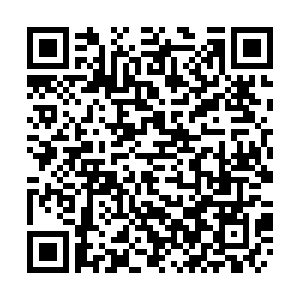 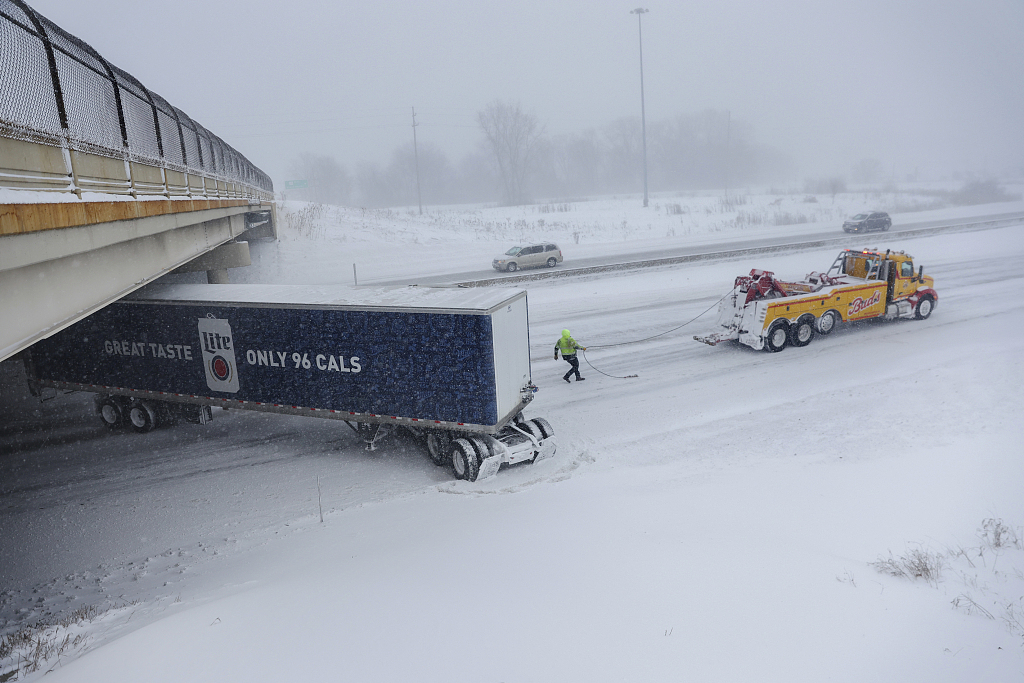 Officials in four U.S. states have reported at least nine deaths since Wednesday due to the winter storm, U.S. media reports said.

More than two-thirds of the U.S. population were under an extreme weather alert on Friday as a deep freeze enveloped much of the country, thwarting travel plans, knocking out power to homes and businesses.

The nation's coldest spot on Friday was the remote northern Montana town of Havre near the Canadian border, where the mercury had risen from a low of 38 degrees below zero Fahrenheit (minus 39 Celsius) to minus 20 just before noon, the National Weather Service reported.

The extreme weather added to a humanitarian crisis in numerous cities facing an influx of migrants who have crossed the U.S. southern border by the thousands in recent weeks and lack permanent shelter. Their plight has added to local agencies scrambling to get people off the streets as the arctic blast arrived.

With the nation's energy systems strained by rising demand for heat and by storm-related damage to transmission lines, as many as 1.5 million U.S. homes and businesses were left without power on Friday, according to tracking site Poweroutage.us.

More than 5,200 U.S. flights were canceled on Friday, according to flight-tracking service FlightAware. Nearly 700 flights into or out of Seattle's major airport were axed as a separate storm system brought ice and freezing rain to the Pacific Northwest.

The American Automobile Association had estimated that 112.7 million people planned to travel 80 kilometers or more from home between Friday and January 2. That number was likely to drop due to treacherous weather complicating air and road travel going into the weekend.