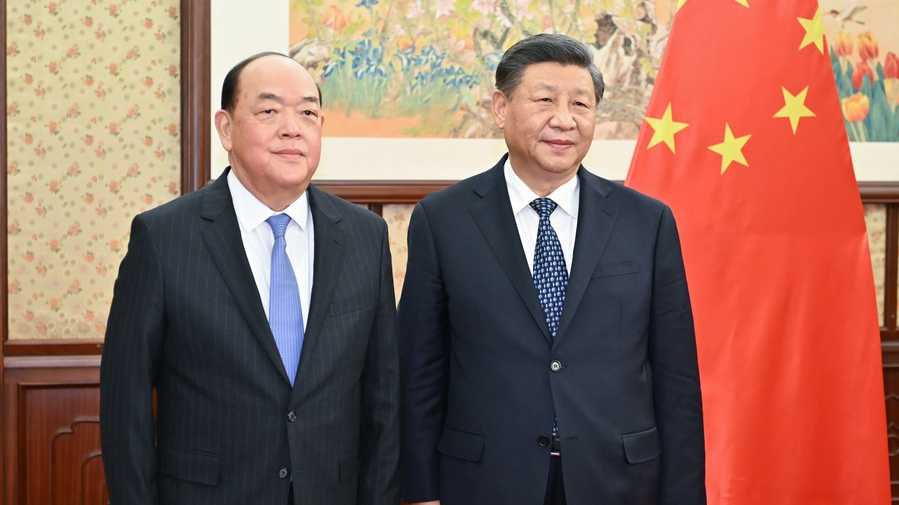 This year marked Macao's 23rd anniversary of its return to the Chinese motherland. It is the end of a third difficult year for the Macao Special Administrative Region (SAR). Its economy, which remains reliant on tourism particularly from the Chinese mainland, has been hard hit. Data from Macao's Statistics and Census Service show that the territory's real GDP fell by 33.4 percent year-on-year in the third quarter, indicating the seriousness over the impact of the COVID-19 pandemic.

Macao has responded to these challenging times by encouraging economic diversification, and promoting social stability. This earned Macao's chief executive, Ho Iat Seng, praise from President Xi Jinping on a recent duty visit to Beijing. Macao's leader announced a wave of social policy measures as part of his policy address for fiscal year 2023, which covered vulnerable groups in the society such as disadvantaged families, elderly, youth, unemployed and people with disabilities. Despite Macao's recent economic hardships, the regional government has either maintained or expanded all its subsidy programs for them.

The social welfare measures build on Macao's substantial efforts in securing national security in 2022. The Macao government has gone through painstaking public consultations efforts to build a consensus in Macao society around the issue of national security, and to obtain public input to optimize Macao's national security law.

With a population of 682,070, the government received about 111,000 public submissions on the national security issue during its 45-day consultation period held in August and September this year. What the consultation process demonstrated was that the Macao government had performed an excellent job in fostering unity in Macao society with over 93 percent of the public submissions expressing agreement with Macao's proposed national security reforms. Macao's amendments are being approved by its Legislative Assembly and will take effect early in 2023.

Macao's future in the short to medium term will be determined by two major concerns. The first is how quickly tourism flows can return if not yet to pre-pandemic levels but at least to levels higher than in 2022. The second is how Macao can diversify its economy, making it less dependent on the gaming industry, while more robust and dynamic. Accordingly, there's cause for significant optimism.

Macao's economy still revolves around tourism, but the vast majority of that tourism is domestic with 71 percent of all visitors coming from the Chinese mainland and 19 percent from the Hong Kong Special Administrative Region.

China's recent policy announcements regarding its measures to combat COVID-19 point to a resurgence of tourism revenue in 2023 once the initial wave of infections begins to subside. Both Hong Kong and Macao can witness the gradual normalization of border arrangements with the Chinese mainland and a return to a growth trajectory. Macao's government has supported local businesses to continue operations during the pandemic, and in the 2023 policy address indicated that its support packages would continue during the recovery period as well. 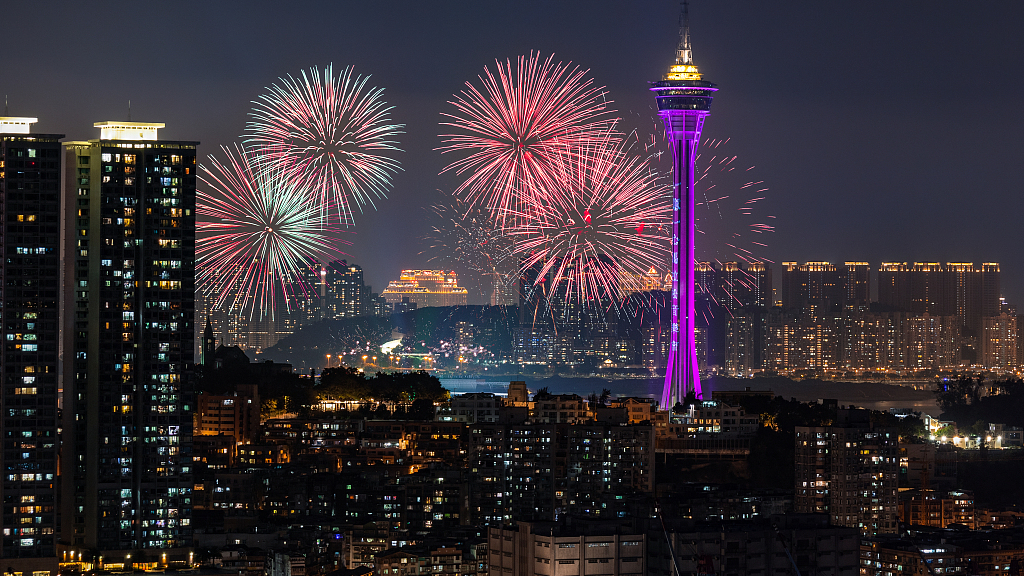 All traditional players in the gaming industry managed to renegotiate the tenders for their licenses to operate the casinos. They will play a strong role in Macao's future. The taxation revenue from the gaming industry will sustain Macao's social policy framework and creation of a stable and happy society.

But times have changed since the early days of Macao's return to the Chinese mainland, and the government favors policy independence from the casino industry. It's notable in 2022's amendments to the gaming law, which gives Chief Executive Ho Iat Seng the right to terminate gaming licenses in the event of a threat to national security, and which increases the oversight the government has over them. While the Macao government hopes for a productive relationship with casino operators, these amendments emphasize there's a choice between stability and profit, and the Macao government stands ready to prioritize national security.

Macao has not wasted the tough years of the pandemic, using it as an ideal opportunity to facilitate economic diversification. The most notable outcome in this regard is the Guangdong-Macao in-depth cooperation zone in Hengqin. The transfer of Hengqin area from the jurisdiction of the Chinese mainland to the Macao SAR was one of the most creative uses of the One Country, Two Systems framework that helped build closer connections between Macao and the mainland.

Macao looks to expand on this cooperation. What we will observe in 2023 is an expansion of the area to include the promotion of industries such as financial services, science and technology research, the health industry and exhibitions and conventions. The space offered by Hengqin island also presents an opportunity to develop additional housing to improve the lives of Macao residents through the "Macao New Neighborhood" plan, which would generate opportunities for secondary industries.

Whether it is promoting social harmony, or moving forward with economic diversification, none of these goals will be easy to accomplish. Macao has coped well with the tough economic circumstances of 2020-2022 and while all of Macao hopes for a fast recovery, it will face numerous economic pressures in 2023 as well. To achieve success in the coming year, Macao will rely on the foundation it has built between government and society and the staunch support from the Chinese mainland to return to its past heights.