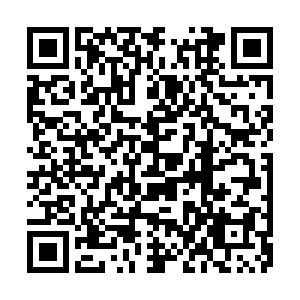 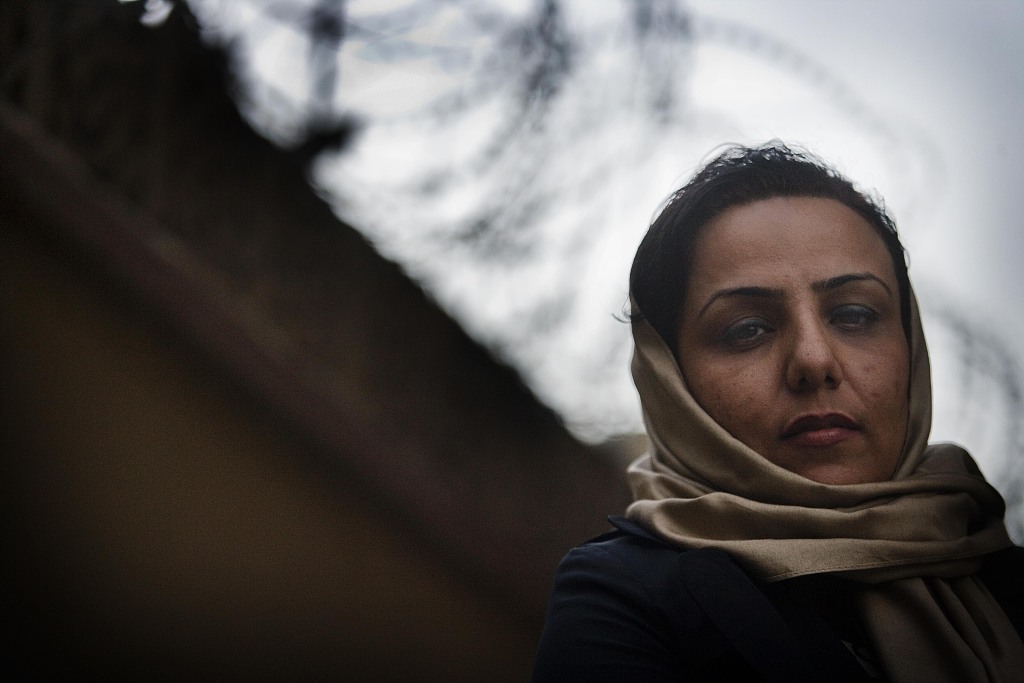 United Nations Secretary-General Antonio Guterres was "deeply disturbed" by the reported order of the Taliban-run administration in Afghanistan banning women from working for national and international non-governmental organizations (NGOs), his spokesman said on Saturday.

"The secretary-general reiterates the rights of all women to participate in the workforce thus contributing to the greater good," said Stephane Dujarric, Guterres' spokesman, in a statement.

The Taliban's decision will undermine the work of numerous organizations across the country helping those most vulnerable, especially women and girls, the statement said.

The United Nations and its partners, including national and international NGOs, are helping more than 28 million Afghans who depend on humanitarian aid to survive, the statement said, noting that "the effective delivery of humanitarian assistance requires full, safe and unhindered access for all aid workers, including women."

"The reported ban on women working with the international community to save lives and livelihoods in Afghanistan will cause further untold hardship on the people of Afghanistan," said the statement.

The Taliban on Saturday ordered all local and foreign NGOs to stop female employees from working, because some had not adhered to the administration's interpretation of Islamic dress code for women, according a letter from its economy ministry.

The move comes days after the administration ordered universities to close to women, prompting global condemnation and sparking some protests and heavy criticism inside Afghanistan.