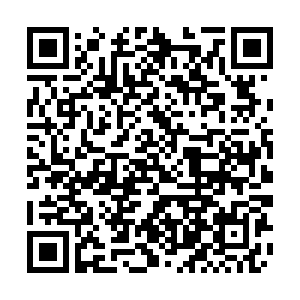 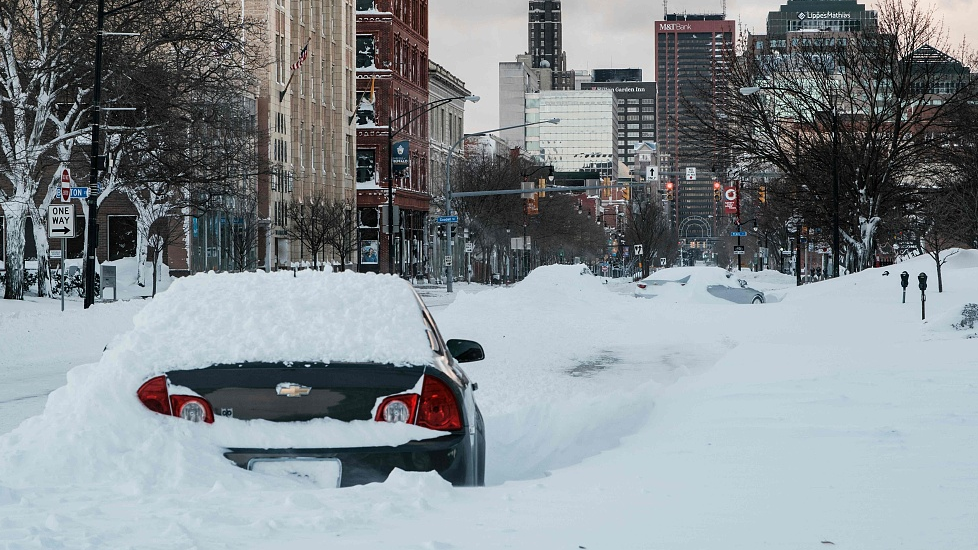 An abandoned vehicle is left under heavy snow along a street in Buffalo, New York, U.S., December 25, 2022. /CFP

An abandoned vehicle is left under heavy snow along a street in Buffalo, New York, U.S., December 25, 2022. /CFP

An intense winter storm has battered large sections of the U.S., killing at least 57 people as of Monday, local media reported.

The National Weather Service (NWS) said "hazardous travel conditions" were expected to continue over the next few days and that they would slowly ease over the new year.

"Much of the eastern U.S. will remain in a deep freeze through Monday before a moderating trend sets in on Tuesday," it said in a bulletin.

The larger storm system has wreaked havoc with travel across the country over the holiday weekend, stranding passengers as thousands of flights were canceled.

According to a CNN report, more than 3,900 flights within, into, or out of the United States had already been canceled by Monday evening, with almost 8,200 delayed.

The greater Buffalo region, on the edge of Lake Erie near the Canadian border, was hardest hit.

Nearly 1.27 meters of snow was measured at Buffalo Airport as of Monday morning, according to the NWS. 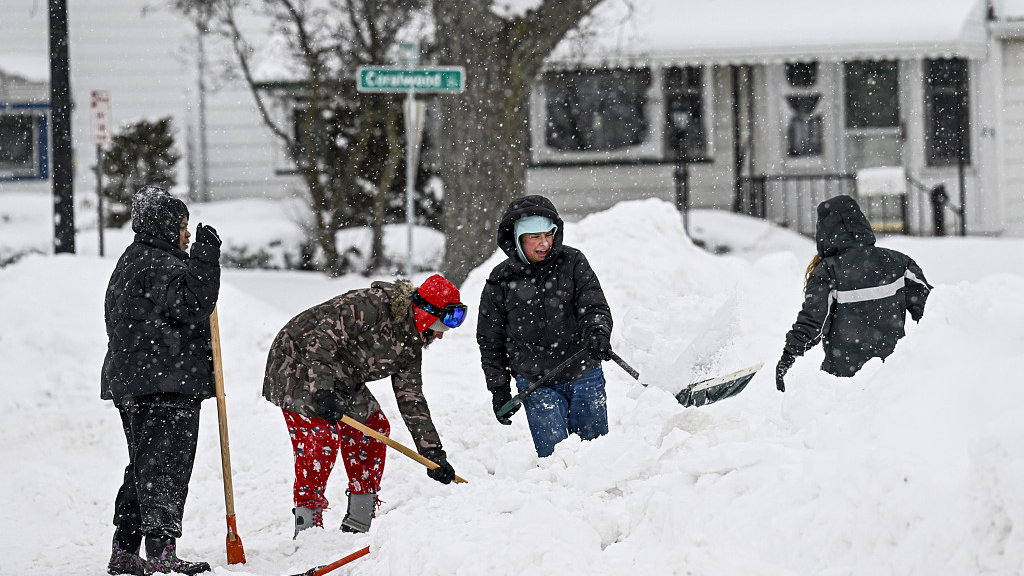 Although blinding winds that created white-out conditions for more than two days had abated by Monday, snow kept falling, with additional accumulations of up to 30 centimeters forecast through Tuesday in areas south of Buffalo and north of Syracuse.

Despite a countywide ban on personal road travel that remained in effect on Monday, hundreds of motorists had to be rescued from their vehicles over the weekend.

Since last Wednesday, over 200 million people, or roughly 60 percent of the U.S. population, have come under some form of winter weather warnings or advisories.