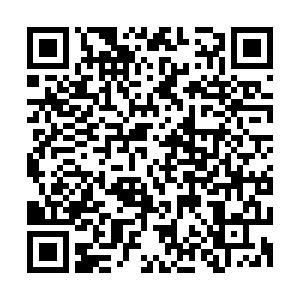 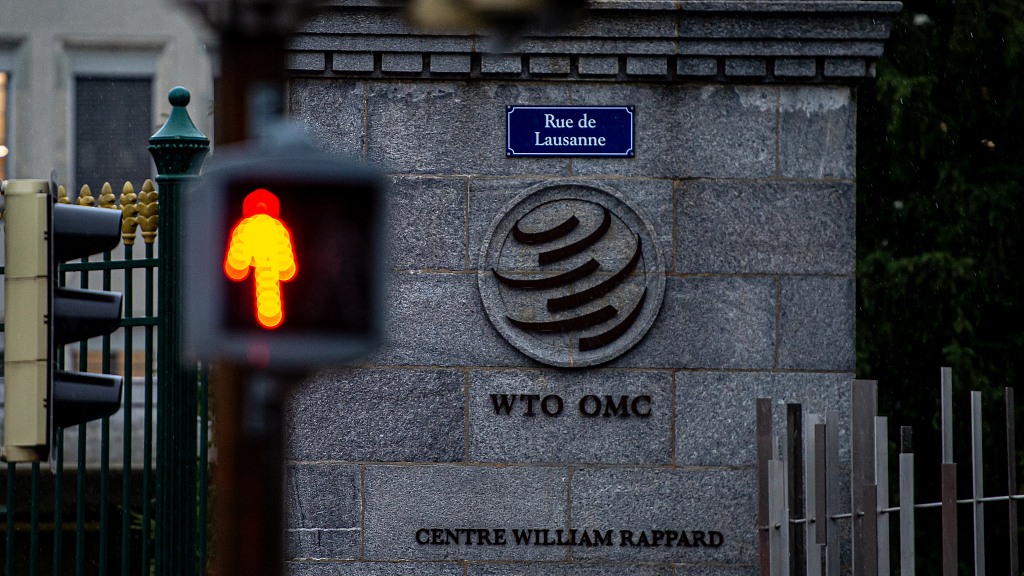 At a meeting of the Dispute Settlement Body of the World Trade Organization (WTO) in Geneva last week, 127 countries including China and Australia protested longstanding blockages caused by the United States, which has continued to exploit its leverage and veto judge appointments to the WTO Appellate Body. It was the 61st time the group had pushed its proposal to start the selection process. But, the U.S., as it did in the past, opposed the proposal from the 127 members and called for "fundamental reform," according to an official summary of the meeting.

For more than 70 years, Washington has advocated a rules-based international system while frequently accusing others of undermining or violating it. Today, the tables have turned. China has emerged as a "responsible stakeholder" role in the international system and has proven to be a team player, even a leader, in critical fields such as peacekeeping, climate change, and management of global financial crises. In contrast, the U.S. has brought down the hammer on the trade liberalization and rules-based international order, it once espoused.

It all started with Donald Trump when his administration turned away from the multilateralism that the U.S. spearheaded, leaving the rules-based international order under severe stress, notably through imposing unilateral tariffs and trade restrictions at its whims. What started with Trump's trade protectionism driven by his "Make America Great Again" movement and intensified by Joe Biden's primacy-driven containment frenzy against China is now steadily ripping up the very international system that has for decades rendered the world with relative stability and the people with enormous prosperity.

Many of us hoped that the arrival of the Biden administration would reverse the course. But to our dismay, the "Trumpian" Sino-phobic policy has not changed but escalated under the Biden Administration, firing volley after volley of tariffs, export controls, investment blocks, visa limits, and much more. Ironically, all of these actions have been taken in contravention of international trade laws that the U.S. has previously professed to support and on the pretext of safeguarding "national security."

On December 12, China filed a suit at the WTO against the U.S. over its chip export control measures, accusing Washington of overstretching the "notion of national security" and hindering normal trade. China's complaint came days after the organization's ruling on December 9 that President Trump violated international trade laws in 2018 by using national security justifications to support his tariffs on steel and aluminum imports from around the world.

Trashing the WTO dispute settlement panel's verdict as "flawed interpretation and conclusions," U.S. Trade Representative spokesperson Adam Hodge condemned the decision, declaring that "we will not cede our judgment or decision-making over essential security matters to the WTO." The way the Biden administration has disregarded the WTO's ruling is reminiscent of how Trump attacked the organization in 2020 after it found that the U.S. had broken international trade laws by imposing tariffs on more than $200 billion worth of Chinese goods as part of the then president Trump's trade war with Beijing in 2018. 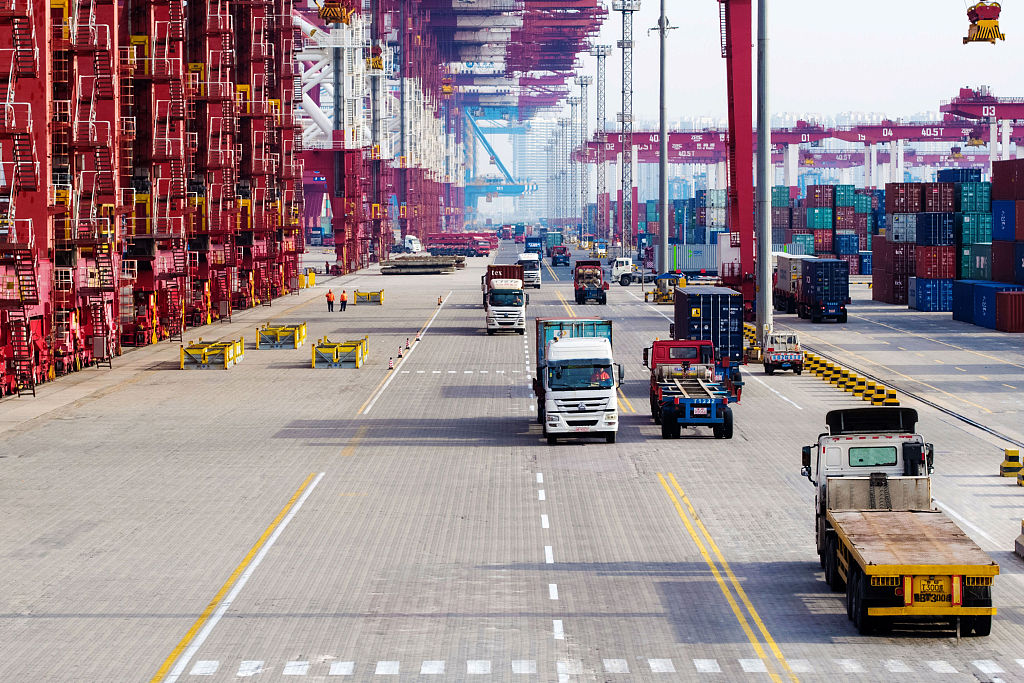 The U.S. frequently cited the "security exceptions" spelled out in the WTO agreement whenever it imposed unilateral protectionist trade measures against other countries, especially China. Article 21 of the WTO's foundational document, the General Agreement on Tariffs and Trade, allows members to take actions that violate WTO commitments to treat trading partners fairly if it's for the purposes of protecting national security. But as WTO had said in its previous verdicts, Washington shunned itself from explaining why and how its measures were justified to the exception.

Moreover, on April 5, 2019, the Dispute Settlement Body of the WTO, in its first-ever ruling on the "security exceptions," found that measures justified by this exception can be reviewed to determine if they are necessary to protect national security and have a plausible connection to the national security interest cited by the respondent in a dispute.

The panel report added that "political or economic differences between Members are not sufficient, of themselves," to constitute an "emergency in international relations," as stated in the subparagraph (iii) of section (b) under Article 21. As it can objectively establish whether the measure has a credible connection to the event stated, the WTO panel can determine whether one of the three circumstances listed in the subparagraphs of section (b) of Article 21 happened at the time the measure was imposed.

But the U.S. has continued to flout the ruling of the international trade body by "self-judging" the "national security exception," meaning if Washington decides its trade action is in its national security interests, in response others should agree and not challenge it. Whenever challenged, it has been met with misleading accusations of the WTO Appellate Body of "judicial overreaching" and "procedural infraction" and with arbitrary blocking of the appointment of new Appellate body members.

By imposing unilateral trade actions for commercial and geopolitical leverage, the U.S. has not only undermined the rules-based order it has loved to preach. It is setting an ominous precedent demonstrating that powerful players can bend the rule of law at their whim, with a potential risk of the international trade regime spiraling into a dark tendency of protectionism.