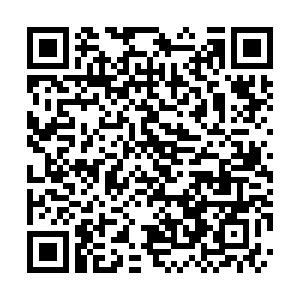 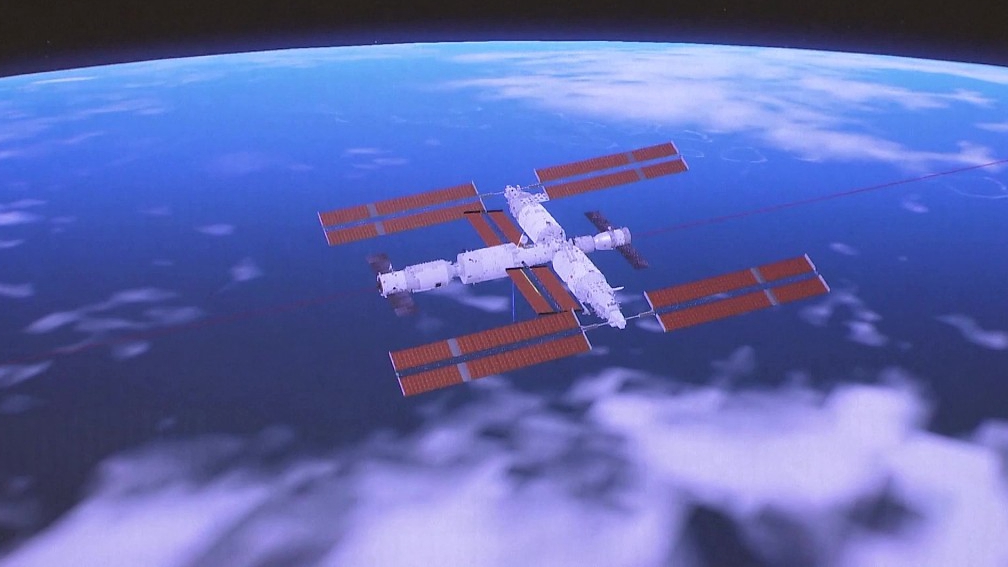 Chinese scientists have completed intensive in-orbital tests of the country's space station combination in recent weeks as they prepare China's space outpost for its long-term operational phase high above Earth.

After years of development, work on the construction of the landmark space station saw a key moment back on November 3, when the Mengtian lab module conducted a transposition maneuverer which saw it dock at the side port of the Tianhe core module's node cabin, forming the space station's basic T-shape configuration.

With the two lab modules Mengtian and Wentian now in position on each side of the Tianhe core module, the space station will function as a highly versatile space lab, capable of accommodating 25 experiment cabinets for scientific exploration.

With the launch of the six-month Shenzhou-15 mission, the space station is now entering its key application and development phase, which is expected to last more than 10 years.

Over the past two months since the basic configuration was formed, scientists have been carefully assessing all systems aboard the three-module combination to ensure its stable operation in the long term, as the project now moves to a new phase.

"We've set the state of the three modules in terms of information systems, energy, heating control, environmental control and life support to establish the basic configuration of three-module operation. Since we finished setting the state of the combination, we have conducted a lot of scientific experiments in it," said Beijing Aerospace Control Center's Li Dafei, who was one of the designers of the Tianhe core module.

The operation control team said they are working closely with the three Shenzhou-15 crew members currently aboard the space station, and have also carried out a series of key equipment tests to guarantee the space station's normal operation in the event of any emergency.

"We have many overlapping designs for the three modules. In order to ensure normal operations after we shift to any spare piece of equipment, we need to conduct regular inspections of the key equipment. Some inspections require cooperation from the in-orbit astronauts and can only be completed through ground-space coordination. Others can be done remotely from Earth and monitored and checked by the ground crew independently," said Li.

The ground team will also pay close attention to the operation of the combination's crucial solar panels, and constantly monitor the overall posture of the space station to guard against all potential risks.

Milestones of China Space Station in 2022