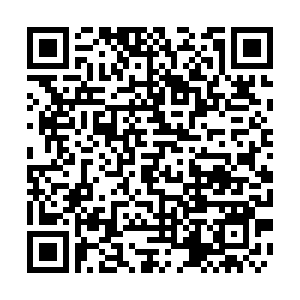 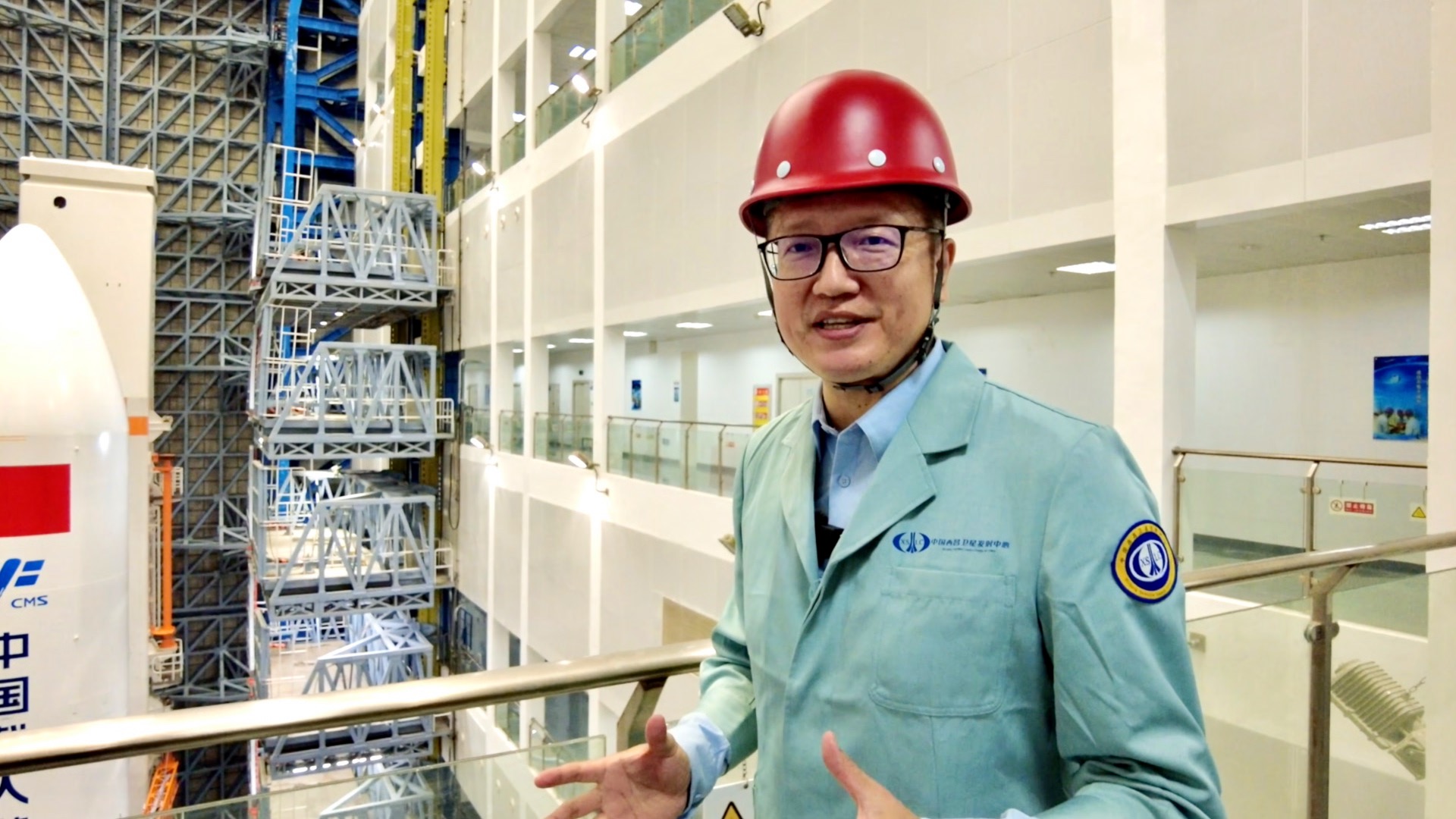 China's space station is now in orbit, about 400 kilometers above Earth, attracting much attention from around the world.

As it is the end of the year, let's share some highlights on the station, which is scheduled to become a science platform and benefit people on Earth.

There have been 11 launch missions for China's space station since April 2021 when the in-orbit assembly and construction began.

China has deployed three modules, four cargo ships and four crewed spacecrafts into low Earth orbit and the basic configuration was formed during the process. 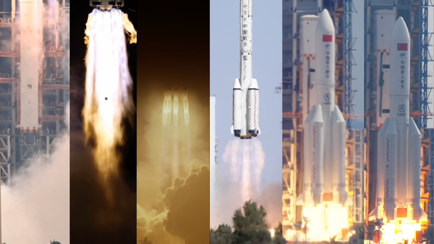 Eleven launches have been made since April 29, 2021, by three types of the Long March series carrier rockets for spacecrafts, large modules, and cargo ships. /Zhang Jingyi

Eleven launches have been made since April 29, 2021, by three types of the Long March series carrier rockets for spacecrafts, large modules, and cargo ships. /Zhang Jingyi

The crews of the Shenzhou-12 to 14 completed a range of tasks. They performed seven extravehicular activities missions with the assistance of robotic arms, and two space lectures to students on Earth with ultra-high data transfer speed.

On November 30, 2022, when the Shenzhou-15 crew entered the station, it was a historic moment. Experimental cabinets have already been installed in the China Space Station and there will be more. /Chinese Academy of Sciences

Experimental cabinets have already been installed in the China Space Station and there will be more. /Chinese Academy of Sciences

There will be expansion of the space station – for example, the Xuntian space telescope that is to be launched around 2024.

Many people contributing to the big project

In the past two years, I was lucky to see the amazing technologies and the giant launch vehicles at two launch sites in China for the space missions. 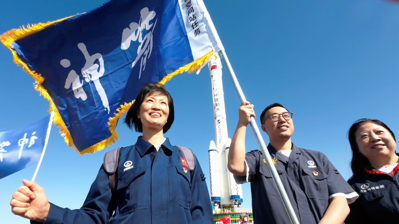 I feel honored to get closer to the group of people who made all this happen. Let me share some thoughts from them.

"This is a result of the hard effort and total dedication within China's 30-year manned space program. I feel greatly honored to participate in this," said Liao Guorui, a commander of the launch system at Wenchang Spacecraft Launch Site in south China's Hainan Province.

"Our goal is to build the most reliable, secure, and warm space port. There is a lot of pressure here, but we are very proud," said Zhai Wenjiang, a senior expert in the Measure and Launch System at Jiuquan Satellite Launch Center in Northwest China.

And with their contribution and international cooperation, the space station is becoming a platform to realize many more space dreams for people on Earth.