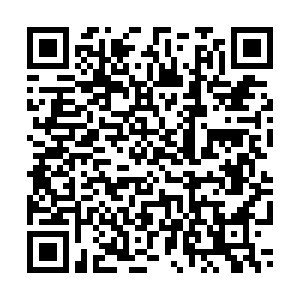 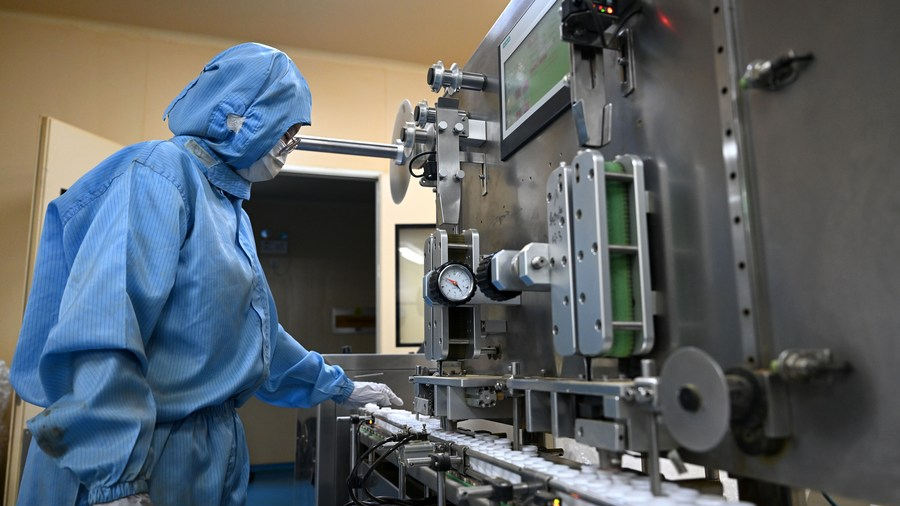 A worker works at a pharmaceutical company in north China's Tianjin, December 24, 2022. /Xinhua

A worker works at a pharmaceutical company in north China's Tianjin, December 24, 2022. /Xinhua

In line with the prevailing social climate and scientific evidence, China has done its best to form a COVID-19 strategy that protects life, the long-term economic interests of China, and freedom. Nonetheless, China has been blasted by a vindictive corporate media that urges the country to follow a contradictory approach.

This month, we saw China's method coinciding with the advice given by the same media only the prior month, which was to open up. Indeed, opening up has always been China's game plan and after lockdown fatigue, research into drugs, vaccinations, and a greater understanding of COVID-19, the government has decided that now is the time to ease restrictions.

Logically, the corporate media should be hailing China's decision but their propaganda machine has backtracked on their previous advice by casting the decision to open up as being "unhinged" due to exposing a "naïve" population to COVID-19 that will lead to a "Darwinian cull" in the name of protecting the Chinese economy, which is set to "collapse" anyway!

Reinforcing this line are the reports of hospitals at breaking point and drug shortages. These stories are intended to give readers the impression that China is at a breaking point, while they work to defame China's governing and economic system. The subplot is that "stupid China" needs to follow the Western example and by extension the corporate power that lies behind the mainstream Western media.

Being in China during the first wave of COVID-19, I take these stories with a pinch of salt. I witnessed a chasm between corporate reporting and actual conditions on the ground. One method of distortion used was to present unique cases as the overall picture.

The Scottish YouTuber "For All Life's Adventures," currently in Beijing, also talks about this exaggeration. On inspecting a hospital, he said, "it looks a bit busy but it's nowhere near what people in the West claim it to be." He makes the valid point that Chinese citizens commonly visit a hospital, rather than a clinic, for minor ailments.

Shortages were a common theme of anti-China media reporting at the start of the outbreak but to imply incompetence in China's supply chains or to present it as the overall picture would be disinformation.

Actually at the start of the COVID-19 outbreak, I could only buy a mask at the third chemist I went to, though after a short while, supplies were rapidly restocked. In contrast, shortages were considerably worse outside China. Despite being forewarned, upon the outset of COVID-19, it took weeks to purchase a mask.

Considering China's production capacity is enormous and considering the country has efficient digitized logistic chains, supported by first-class infrastructure, any shortages today, just as at the beginning of the pandemic, will be remedied quicker than anywhere else in the world. 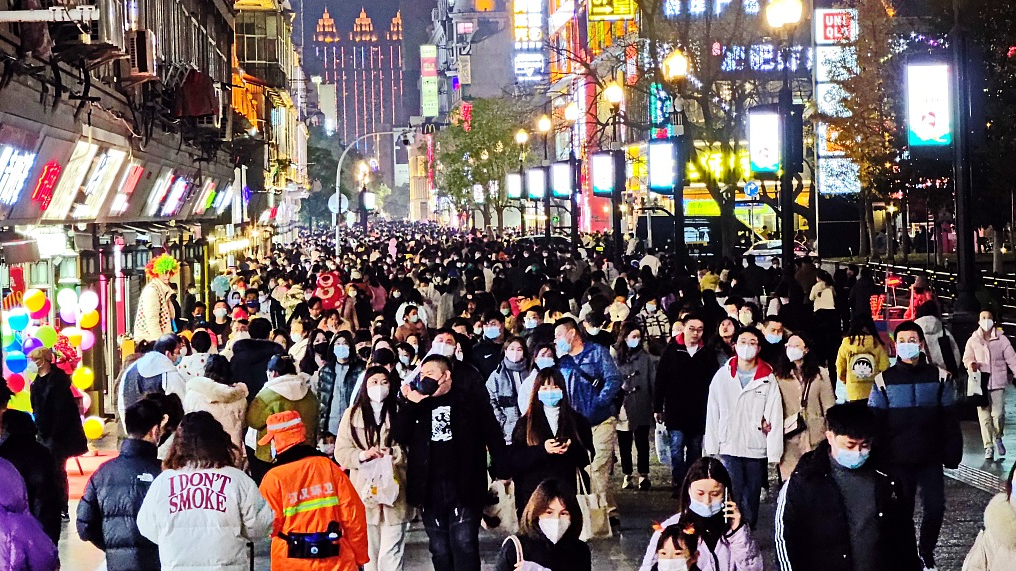 Statistics show that China's ability to cope with any sharp demand rise is unparalleled. Production capacity has increased for all essential medical supplies. The daily production of COVID-19 antigen test kits has increased from 60 million a day, at the start of December, to 110 million. 1.49 billion kits have been amassed and 1.67 billion kits have entered the market. Over the same period, for essential medicines, such as ibuprofen and paracetamol, daily production has quadrupled to 202 million pills a day and 2.488 billion tablets have been accumulated. The supply of N95 masks is guaranteed at 190 million a day.

The corporate media's aim is not for the good intentions of informing on weaknesses in China's supply chains and at any rate, China can spot deficiencies and make self-corrections rapidly. As such, this reporting is a propaganda tool that harks back to the "shortage stories" that preceded the collapse of the Soviet Union during the Cold War. Woven within these stories is a wish for the collapse of China to be "vassalized" under Western hegemonism dominated by corporate interests.

This reporting is primarily for home consumption, which reinforces support for Western systems by smearing others. Under this status quo, which unilaterally sees the world in a systemic struggle, no news on China will or can ever be good news and all policy will be "unhinged."

In this Cold War Western audiences must suspend belief. To prevent cognitive dissonance, they must forget what they read only last month. With this absence of mind, the most egregious "Darwinian cull" in the name of protecting the economic interests of Western transnational capital can be reflected back on China.

As for the claim that the Chinese are "naïve," this is inaccurate. At the start of COVID-19, China's population self-isolated well before it became official policy. Accordingly, for those at greater risk such prudence, unencumbered by irresponsible reporting, will continue on.

Meanwhile, only the "naïve" will swallow absurd Cold War narratives and China collapse stories that instigate antagonism at a time when the whole world must come together and work in unity against the shared adversaries of humanity such as COVID-19.