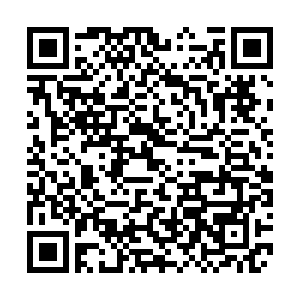 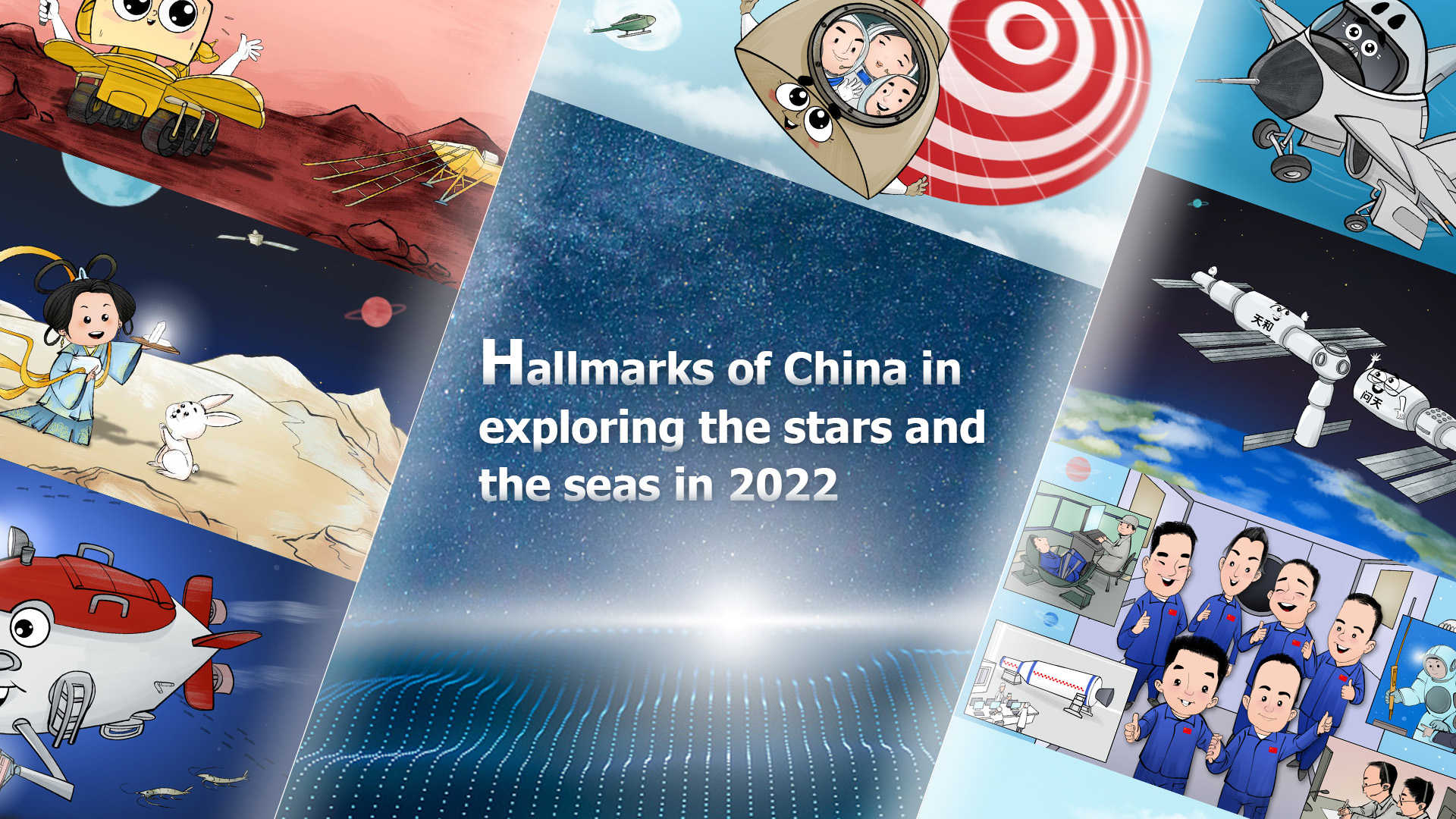 Many of the breakthroughs in science and technology in 2022 bear the hallmarks of China. Now, let's take a look back at those breathtaking moments in China's explorations of the stars and the seas in the past year.

On April 16, the Shenzhou-13 spaceship returned to Earth with three taikonauts after their record-breaking 183-day stay in space, during which they celebrated the Spring Festival aboard China's Tiangong Space Station. On May 12, according to the Chinese Academy of Sciences, China's Mars rover, Zhurong, found evidence there once was water on Mars – a step closer to discovering how climate and environment evolved on the Red Planet. 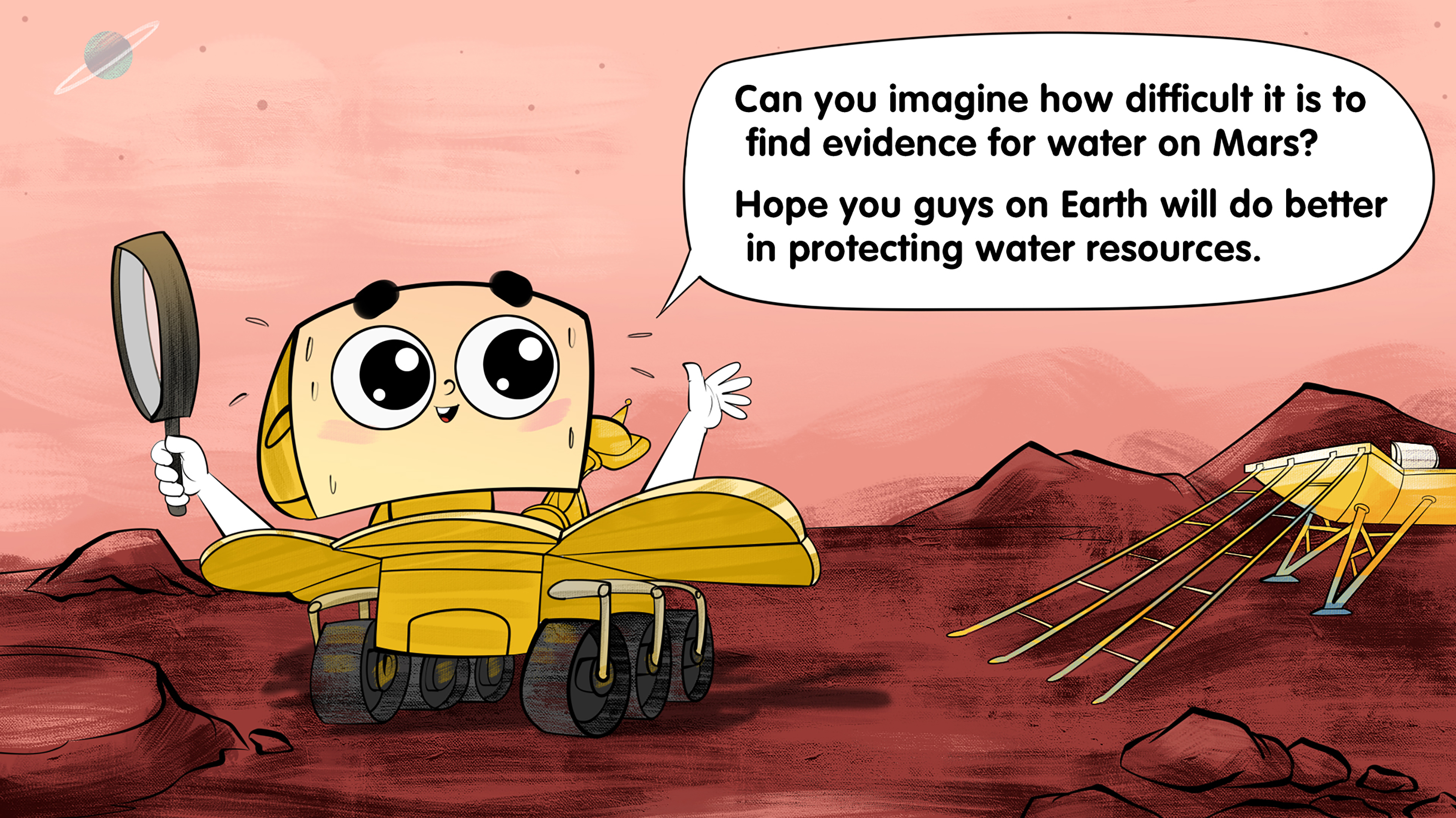 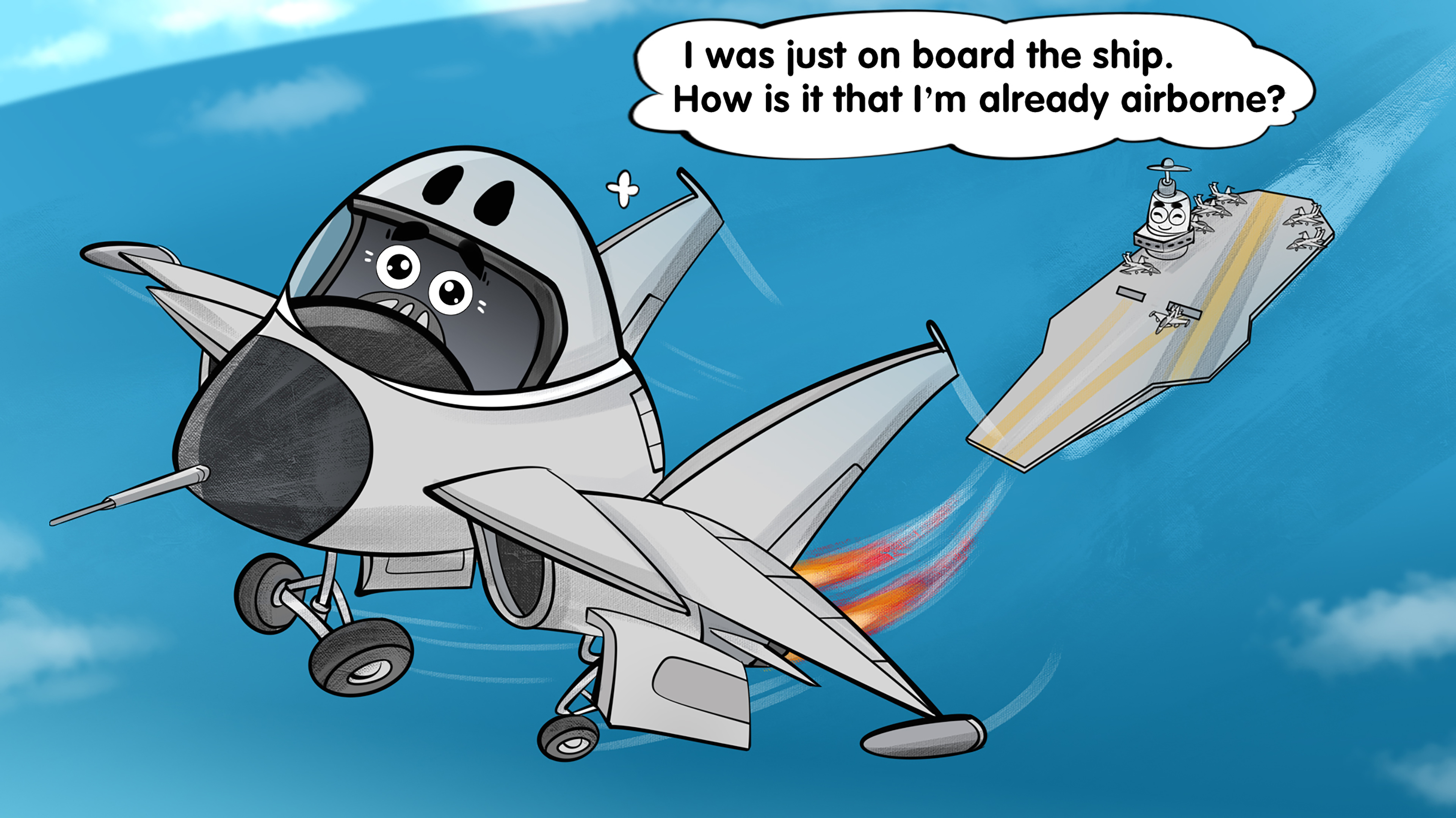 On July 24, China launched Wentian, the first lab module of its space station, which docked with the combination of the Tianhe core module after entering its planned orbit. 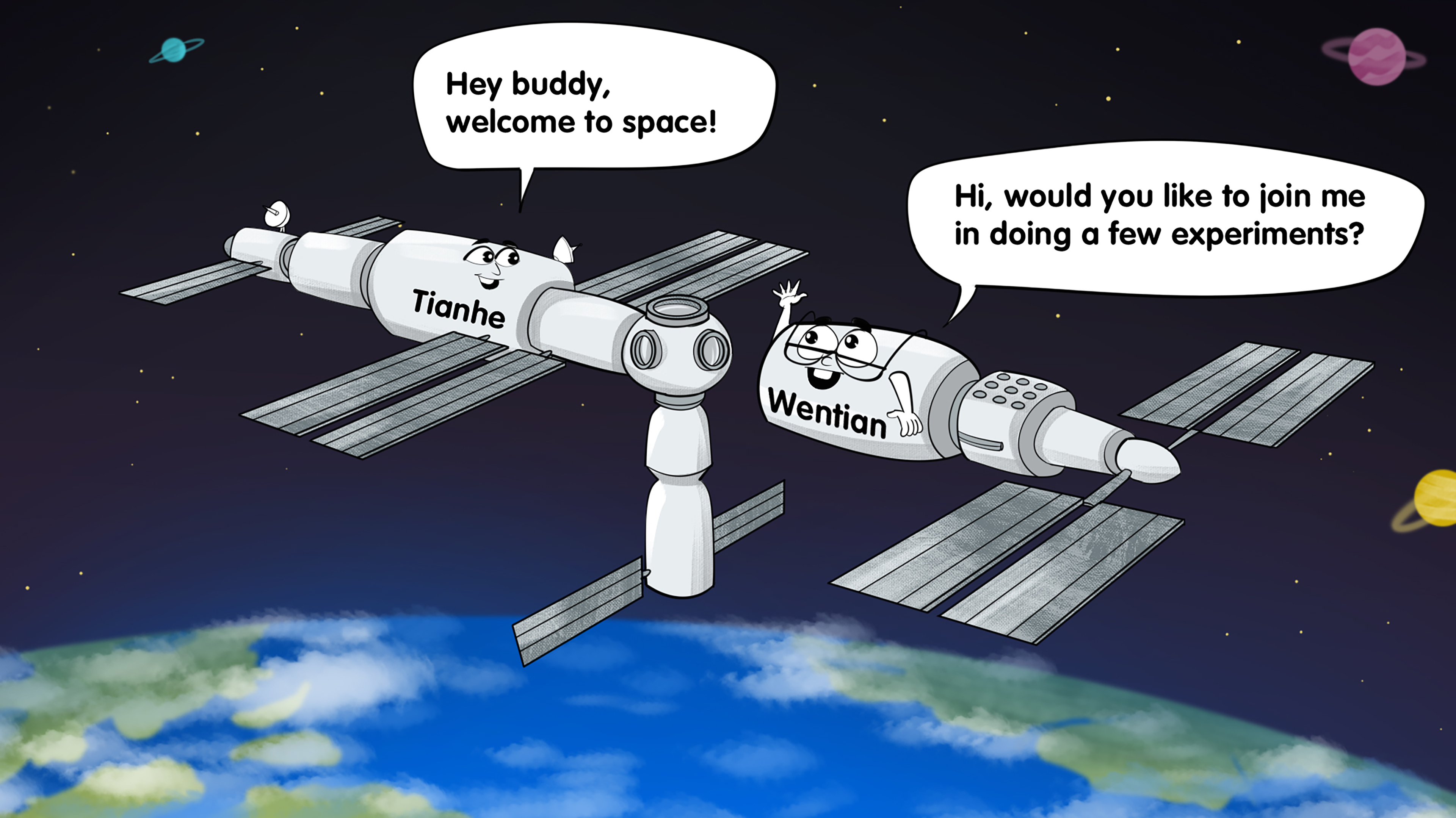 On September 9, two national agencies announced the discovery of a new mineral on the Moon, named "Changesite-(Y)" in honor of the Chinese Moon Goddess in popular Mid-Autumn Festival folktales, making China only the third country to record such a finding. 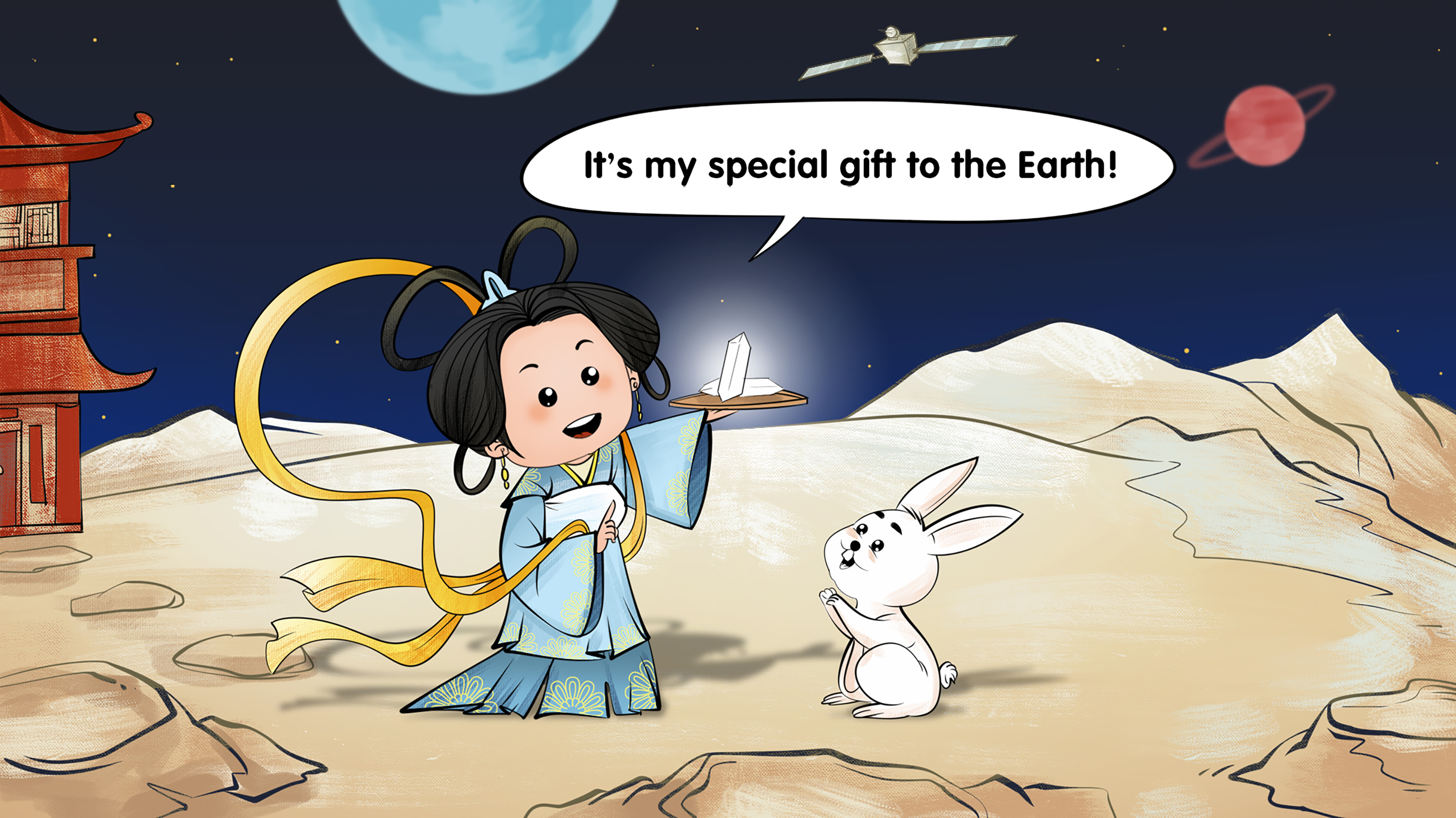 As of October 21, over 800 manned deep dives, including dozens of them into 10,000-meter-deep sea in the past decade, marked the new coordinates of "China Depth." 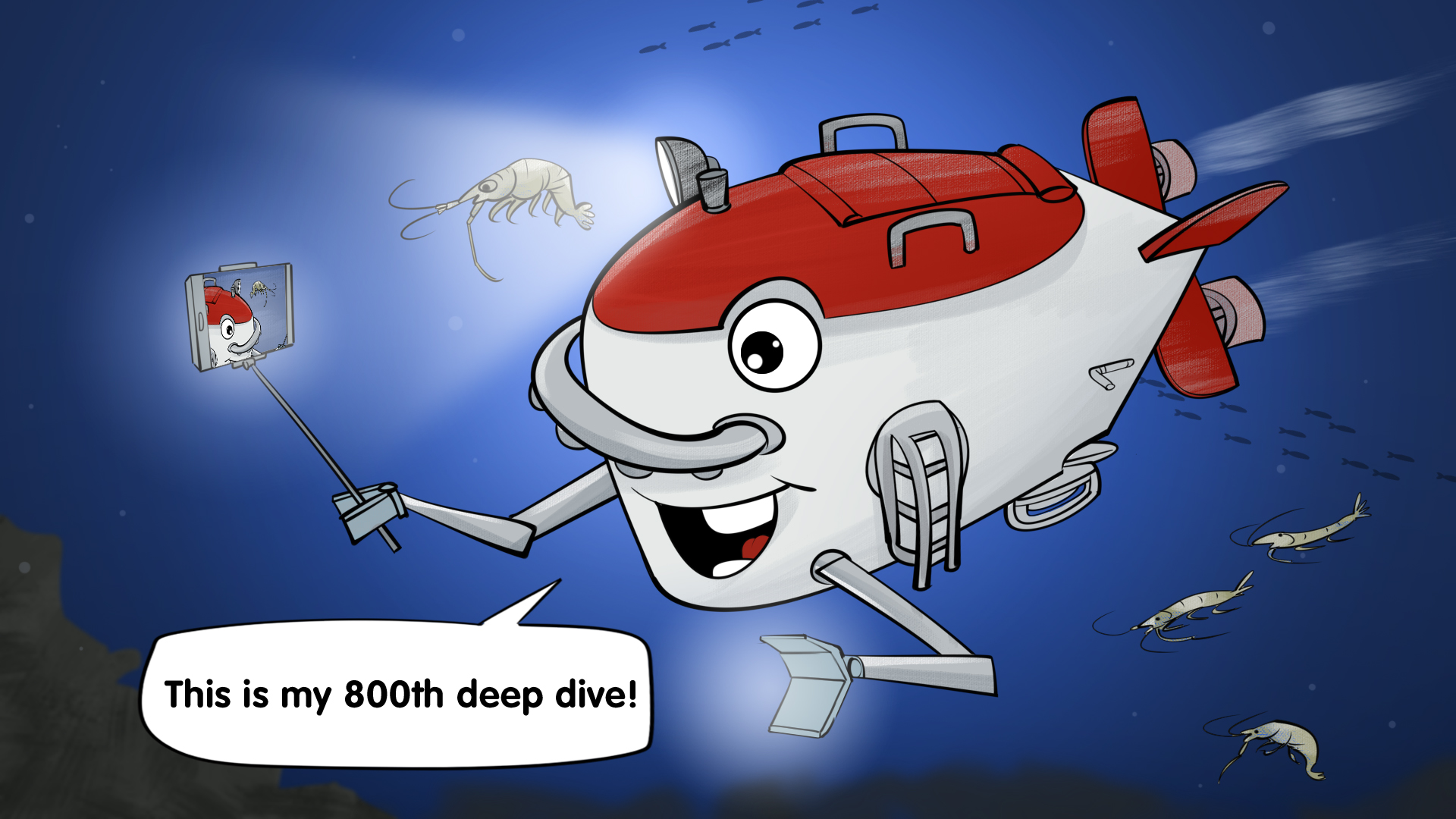 On November 30, a group photo captured a historic moment as six taikonauts stand together aboard China's Space Station. 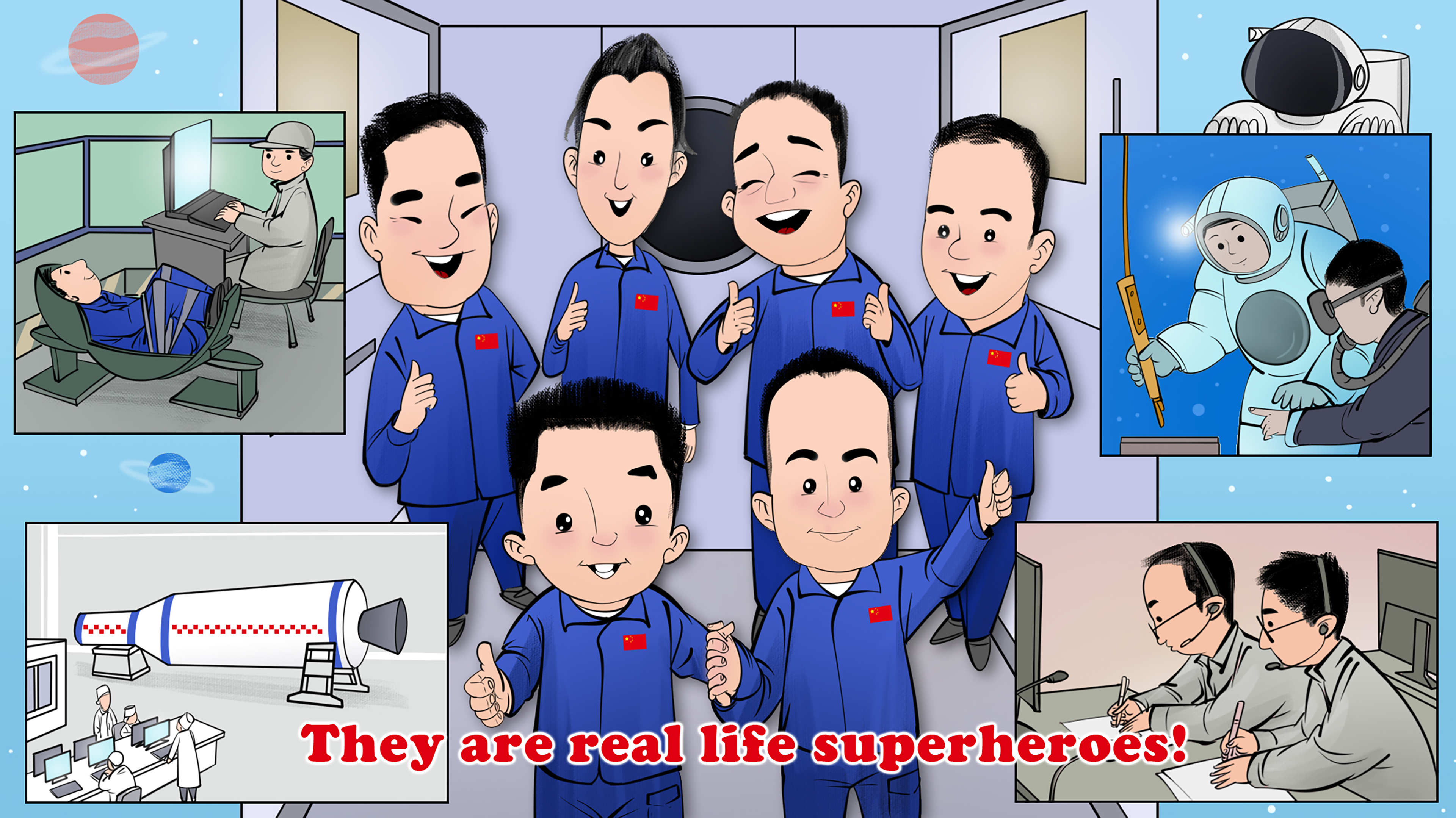 The realms of the stars and the seas, vast and deep, are a perpetual invitation to boldly go where no man has gone before. China continues to break new grounds in the exploration of these new worlds and fulfills its century-old dreams.