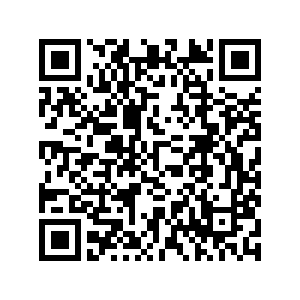 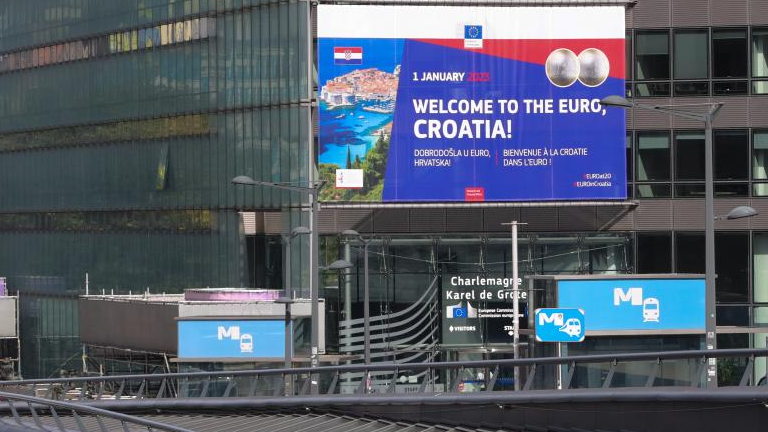 The establishment of an economic and monetary union has long represented a recurring ambition for the European Union starting from the late 1960s until the present time.

The possibility to rely on a common monetary policy that coordinate economic and fiscal policies, and the opportunity to utilize a common currency that replace a large number of accepted legal tenders, stood at the core of the founding fathers' goal of creating a European single market.

Nowadays the European Union is a supranational political and economic entity consisting of 27 members states where the free movement of goods, people, services, and capitals are at the basis of every human, commercial or financial activity across European borders.

On January 1, Croatia will formally join the eurozone, having completed all its legal approval procedures at the EU level. By bidding farewell to its former currency, the kuna, Croatia becomes the 20th member of the eurozone. This leaves a total of seven EU countries, including Bulgaria, Czech Republic, Denmark, Hungary, Poland, Romania, and Sweden, that haven't so far adopted the European single currency.

Looking at the bigger picture, the adoption of the euro by Croatia would represent a milestone for the world's largest trade bloc. The event proves to outside observers that despite geopolitical rivalries and turmoil in neighboring regions, caused by economic and social inequalities, member states can maintain a positive attitude towards the European Union's pledge of stability and prosperity.

The move from the newly added country in the eurozone can be considered a symbolic moment after the withdrawal of the United Kingdom from the European Union in 2020, sending a signal of unity and goal alignment at a time of geopolitical uncertainty. 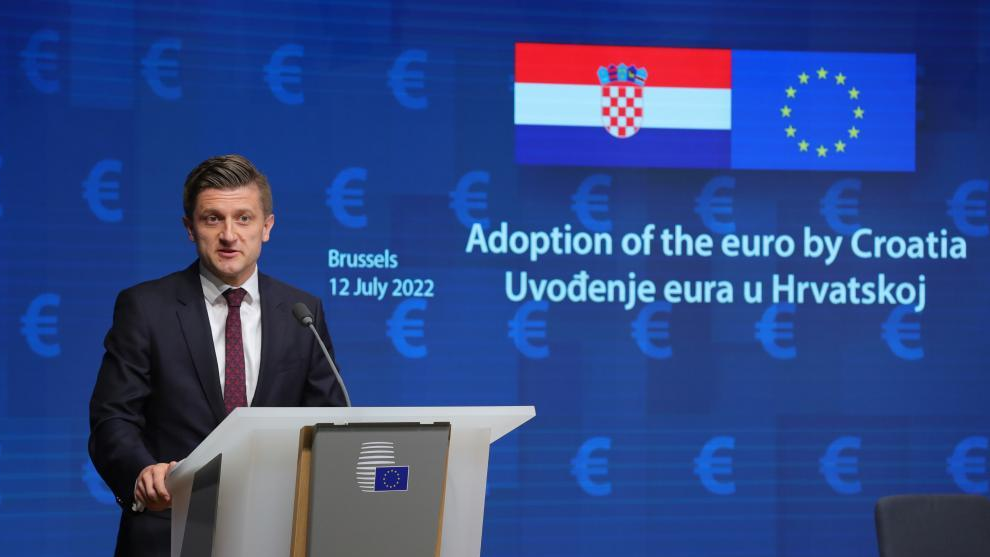 Croatian Deputy Prime Minister and Minister of Finance Zdravko Maric speaks at a signing ceremony on adoption of the euro by Croatia in Brussels, Belgium, July 12, 2022. /Xinhua

Croatian Deputy Prime Minister and Minister of Finance Zdravko Maric speaks at a signing ceremony on adoption of the euro by Croatia in Brussels, Belgium, July 12, 2022. /Xinhua

It cannot be denied that Croatia is a small European country and that its euro adoption would only have a limited international economic impact. Nevertheless, starting from January 1, four million more European citizens have the euro in their pockets and could make transactions with other 19 nations using a widely accepted and common medium of exchange.

The EU has almost doubled the number of members since the launch of the euro in 1999, when 11 member states decided to adopt the single currency. In over two decades, the euro has become one of the most powerful currencies in the world and a symbol of European unity.

Nowadays the euro is the second most important currency in the international monetary system, accounting for about 20 percent of foreign exchange reserves and used for almost 40 percent of global cross-border payments.

Accordingly, Croatia will gain long-term benefits from it. The country's main trading partners are located in the eurozone, while its tourism sector, which accounts for nearly 20 percent of its GDP, is one of the main pillars of the local economy and consists ofmany visitors from the Old Continent.

Yet Croatia's adoption of the euro currency can have wider implications. While the U.S. dollar is losing its attraction and global status, the possibility of an increased circulation of euro within a bloc that consists of 20 countries could accelerate the erosion of leadership of the American currency in international transactions.

By adding Croatia as the 20th country to adopt the euro as a national currency, the EU paves the path to play a more crucial role in a changing global trade landscape that is characterized by an emerging multipolar international monetary system. It would also accelerate the ongoing de-dollarization trend as an inevitable response to the "weaponization" of the greenback.