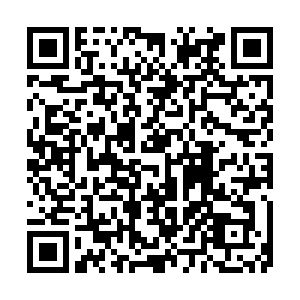 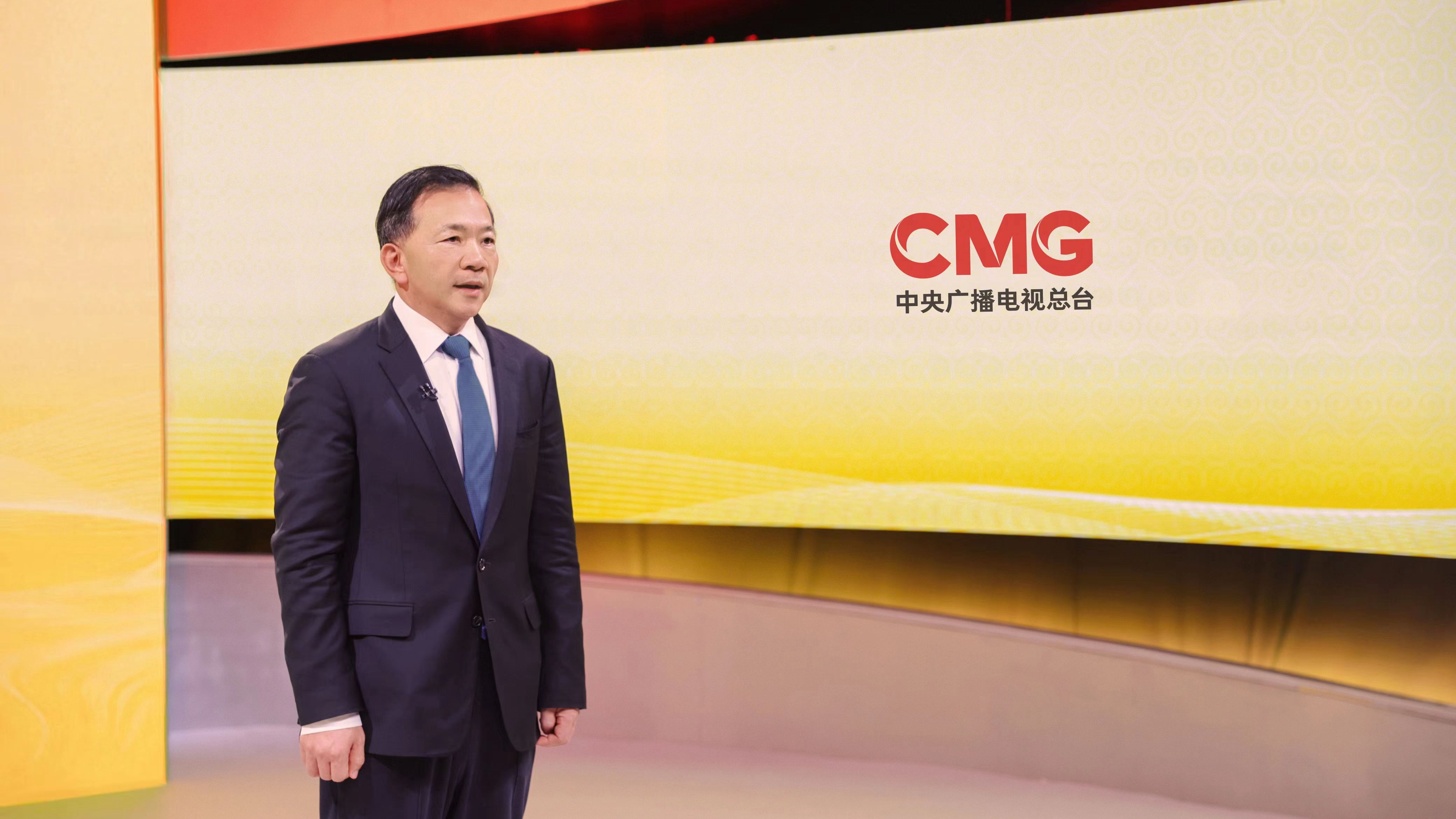 Shen Haixiong, president of China Media Group (CMG), sent New Year greetings in an address to overseas audiences via CGTN, China Radio International and through the internet on January 1, 2023.

"Bathed in the warm winter sunshine, we welcome 2023, a new year full of promise and expectations. I would like to extend my greetings to you from Beijing," he said.

Shen noted that in 2022, the Communist Party of China (CPC) successfully held its 20th National Congress, setting out the task of, and pathways to advancing the rejuvenation of the nation on all fronts through a Chinese path to modernization.

He said that as a participant, witness and recorder of the new era, CMG presented the grand and magnificent congress to the world and produced a host of quality features to tell China's remarkable stories during the past extraordinary decade, winning wide acclaim from audiences at home and abroad.

Over the past year, CMG has explored the integrated innovation of "Ideas+Art+Technology" to strive for the goal of delivering quality products across TV channels, networks and platforms.

For instance, in broadcasting the Beijing Winter Olympic Games, CMG adopted cutting-edge technologies to present a "Chinese-style romance" where the Olympic Spirit mingled with Chinese culture and the spark of technology lit up ice and snow. International Olympic Committee President Thomas Bach praised CMG for the unprecedented scale and success of its coverage of the Games.

Programs produced by CMG such as "China in the Classics" and "China in Poetry and Painting" are not only an artistic interpretation of lasting Chinese civilization, but also a continuous pursuit that contributes to the diversity of human civilizations, Shen added.

He pointed out that CMG shows like the Spring Festival Gala, the Mid-Autumn Festival Gala and the New Year Gala have helped inspire enthusiasm for Chinese culture overseas,  screening events of Chinese film and TV programs have helped build a bridge across civilizations and bring together hearts and minds through images and films.

Following the conclusion of the 20th CPC National Congress, CMG launched a series of 58 overseas media events on "New Journey: China and the World" to discuss the relevance of Chinese modernization and its significance to the world with friends from different countries, receiving support and coverage from more than 2,000 international media outlets.

Moreover, CMG in 2022 has improved its global news gathering network and dedicated itself to honing its capability to report on top world news stories. CMG now broadcasts in 68 languages, up from 44, with a coverage of 233 countries and regions.

In its reporting of the Russia-Ukraine conflict and the COVID-19 pandemic, Shen said CMG had abandoned prejudices, stayed true to the truth and made China's objective and impartial stance and solutions heard by the international community.

"The capacity for communication is one essential metric for an international media outlet, and truth is the source of vitality of all media organizations," he said.

"In the coming year, we will keep forging ahead with enterprise and fortitude, and present new prospects in the new era in China to the international community from multiple perspectives."

The year 2023 also marks the 10th anniversary of the proposal for the Belt and Road Initiative.

"We will continue to make friends through media cooperation, advance exchanges and mutual learning among civilizations, and shoulder our duty as a responsible media organization in promoting humanity's shared values and the building of a community with a shared future for mankind," he concluded.