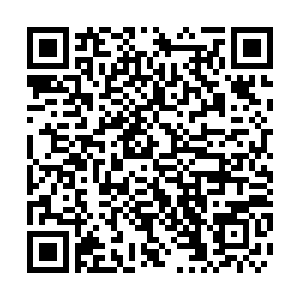 The year's top earner was the domestic patriotic film "The Battle at Lake Changjin II," which grossed 4.07 billion yuan.

To support the recovery of the film industry, the China Film Administration issued 100 million yuan in movie-watching vouchers and provided 50 million yuan of digital yuan and other subsidies in August 2022.

The government also implemented measures to increase the cash flow of enterprises and relieve operating pressure, such as increasing the value-added tax allowance and strengthening the tax refund policy, as well as extending the deferred payment of social insurance premiums.

(With input from Xinhua; Cover via CFP)