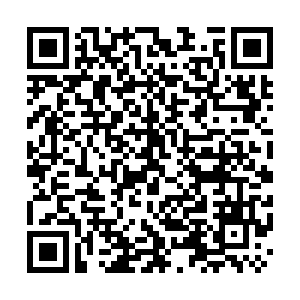 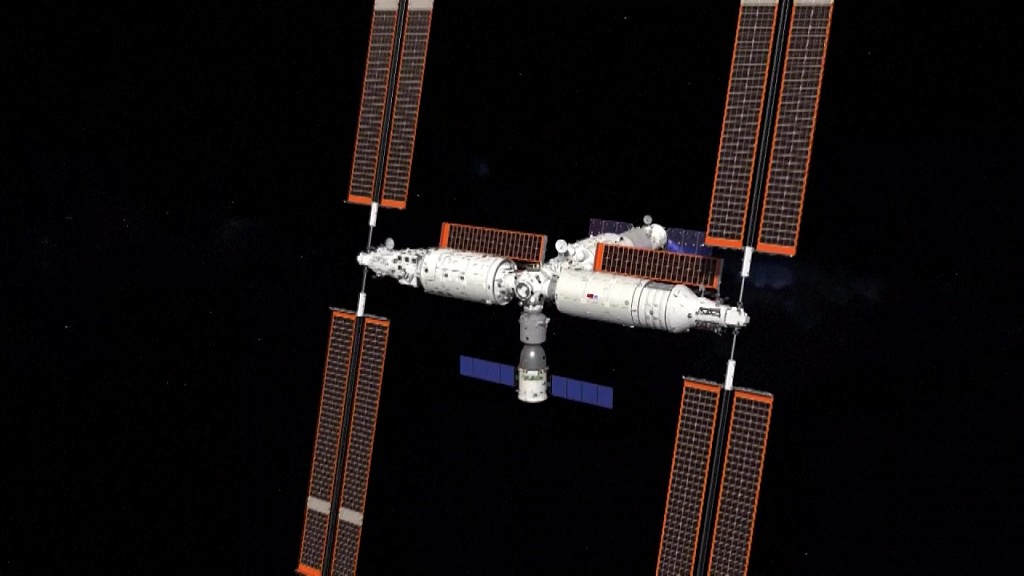 The successful building of the space station, the final goal of China's "three-step" human space program initiated 30 years ago, demonstrated the wisdom, ability and creativity of Chinese aerospace workers, said the chief designer of the country's manned space program recently.

China's space station with a three-module configuration consists of the core module Tianhe and two lab modules Wentian and Mengtian.

With the successful launch of the Mengtian lab module into orbit and its successful rendezvous and docking and transposition with the Tianhe core module, the assembly of the space station's T-shape basic structure was completed in orbit.

In 1992 when constructing a manned orbiting laboratory was still a flight of fancy for the Chinese people, China embarked on a "three-step" strategy to develop its human space program.

The first step was to send astronauts into space and ensure their safe return. The second step was developing advanced space flight techniques and technologies including extravehicular activity and orbital docking. The third step was to assemble and operate a permanent manned space station.

The construction of the space station is a milestone in China's space industry. To achieve this goal, China has been pushing space exploration boundaries on its own over the past three decades.

As the chief designer of China's manned space program, Zhou Jianping has fully participated in and presided over the construction and development of the "three-step" strategic mission.

"Up to now, we have completed the construction of our space station, which should be a perfect milestone in the realization of China's three-step manned space mission. We can proudly say that the space station we have completed is capable of meeting the needs of space science research in various fields by adopting the most advanced technology of our time. It has also played a significant role in the development of China's space industry," said Zhou.

Compared with the International Space Station, China's space station started late with a limited foundation. Only with the experience of building the Tiangong-1 and Tiangong-2, the two eight-tonne space laboratories, has China entered the construction stage of the space station, opening its own path of space station construction.

"Right from the beginning, we had a clear goal, that is, to complete the space station with the experimental core module as the official core module. We anticipated the technical difficulties and risks involved. This required us to perform each task more substantially on Earth, and each experiment more closely to the celestial environment, though it was impossible to replicate the same environment in space," said Zhou.

"As we all know, space is a micro-gravity environment. When we stretch a 15-meter-long robotic arm on Earth, it bends down, let alone working. Our scientists and engineers have used their wisdom to solve all these problems. We completed the three modules for the space station in just over a year. This also demonstrates the ability, creativity, confidence and responsibility of the Chinese space workers," he said.

In the meantime, the whole project always puts human safety in the first place, and has constantly improved mission reliability through strict control over product quality, full testing to expose problems, and in-depth analysis of principles and mechanisms.

"I think one of the most important things is that I was determined to make the Chinese space station the most economical space station with advanced technology. With respect to the economics of our space station, undoubtedly, it's the most advanced of all the space stations," said the chief designer.

"Thanks to technological advancement, we can dramatically reduce the cost of future supplies to the space station, which is a model of high-quality development. We have covered all the frontiers of international space science research. We have also made our contribution to the improvement of the overall level and capability of human space science," Zhou said.

The successful completion of the space station is not only an important milestone in China's manned space program, but also a new starting point for further development in outer space.

"Our space station will enter the full application stage. It's safe to say that it is a very important space science research and experiment platform for us to build an innovative country. Our next goal is to conduct manned moon landing in the near future," said Zhou.