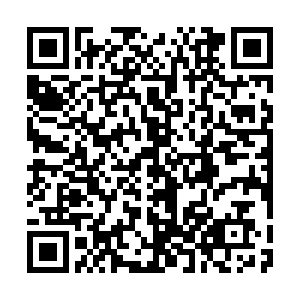 "We have agreed to a bilateral ceasefire with the ELN, the Second Marquetalia, the Central General Staff, the AGC and the Self-Defense Forces of the Sierra Nevada from January 1 to June 30, 2023, extendable depending on progress in the negotiations," the president said in a tweet.