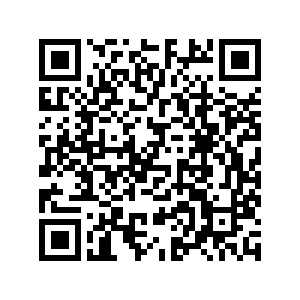 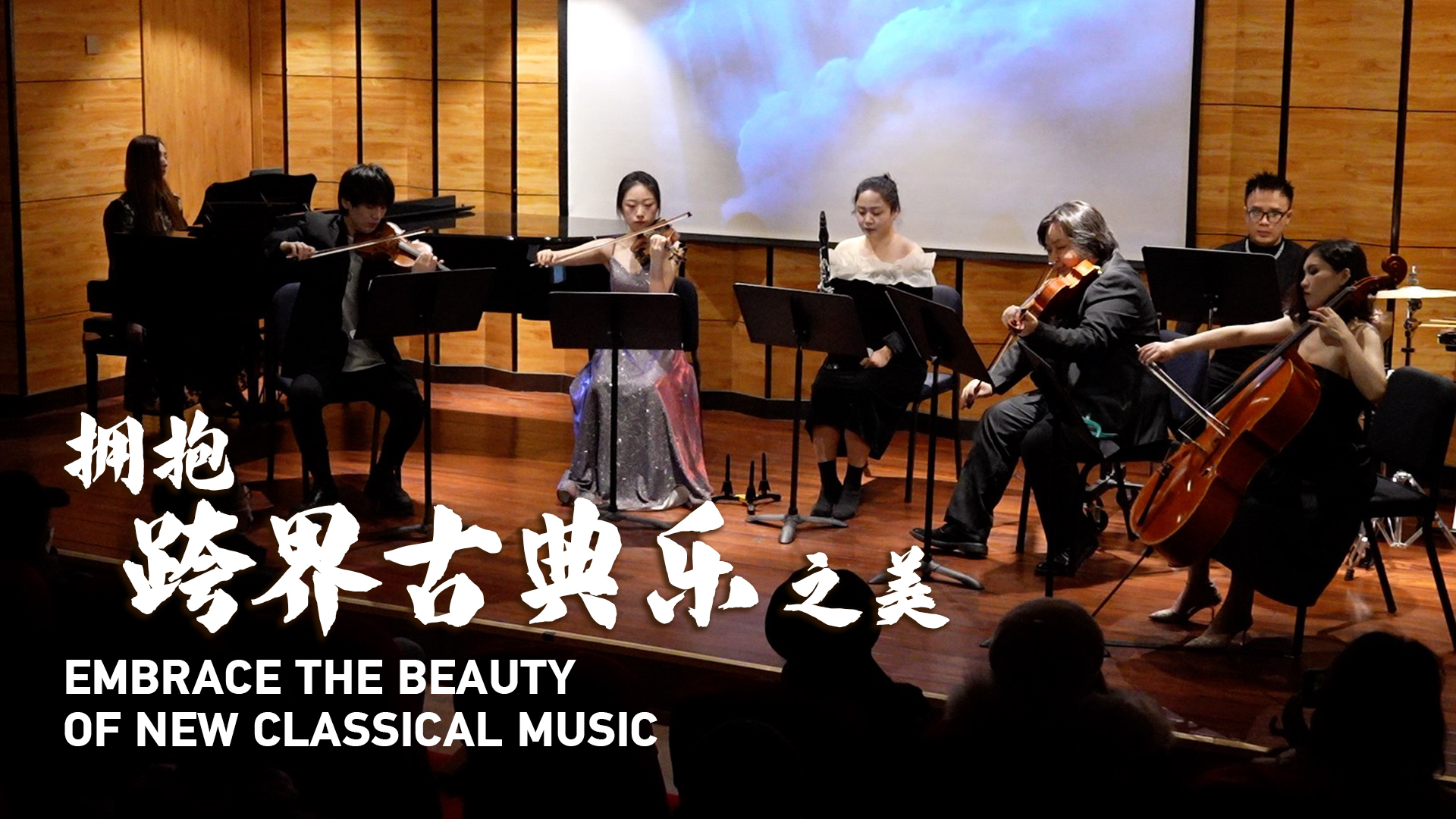 With a passion for music from young, Song Jianping first started a rock band before moving to Beijing to pursue his dream. Years later, after working as a theater salesman and developing a deeper understanding of musical expression, Song formed his own symphony orchestra- Music Fans Classical. In its performances, the orchestra offers a new take on classical music by blending in elements from pop music. In 2022, the orchestra became popular on the internet, thanks to their symphonic version of "Lonely Warrior," a Chinese pop song by Eason Chan. Song hopes to attract more ordinary people to experience the beauty of live music through his orchestra's music. His goal for the next 10 years is to share the orchestra's music with the world.