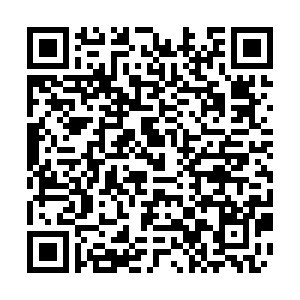 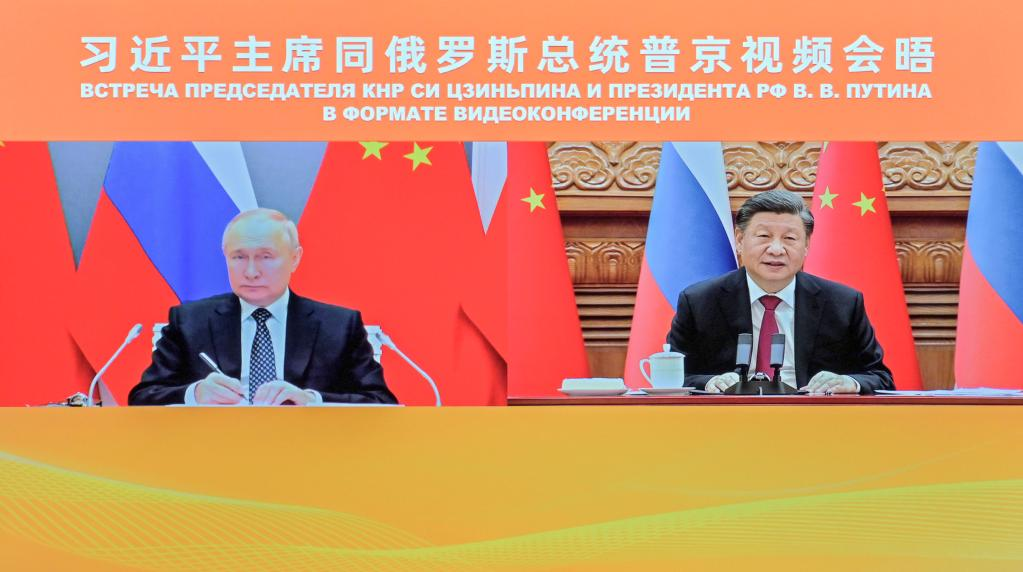 Chinese President Xi Jinping meets with Russian President Vladimir Putin via video link on December 30, which drew alarm from certain Western media outlets. The New York Times, for example, concluded that the call came amid a "weak moment" for both leaders. Readers were led to believe that both China and Russia find themselves "isolated and desperate." However, the assertion conceals a more difficult truth. That is, the U.S.-led unipolar order has experienced a number of challenges to its stability over the course of 2022 that show no sign of letting up in the new year.

The signs of decay are both external and internal. Geopolitically, the United States finds itself playing a profitable yet unsustainable role in the Ukraine crisis. The United States has provided tens of billions worth of arms and assistance to Ukraine in contravention of the UN Charter since the conflict began in February 2022. U.S. leadership in the Joe Biden administration continues to reject diplomacy or peace talks in large part because weapons contractors have massively profited from the conflict. The U.S.'s pursuit of strengthening NATO's role in Ukraine has played an essential part in leading Russian leadership to conclude that it is in open conflict with the West.

The U.S. has also leveraged the Ukraine crisis at the expense of Europe. Russia was once Europe's largest source of natural gas. U.S. pressure has led both the European Union and Washington to place enormous sanction on Russia. Sanctions have driven the EU into an economic crisis that, on top of inflation, threatens to cause large scale deindustrialization. While the U.S. dollar has benefited from Europe's economic crisis, some U.S. economists predict that spillover from Europe's crisis will lead to a recession in the United States at some point in 2023.

The Ukraine crisis has been one critical flashpoint that reveals the instability of the U.S.'s unipolar imperial order around the world. While U.S. political leadership hypes China's so-called "isolation," the truth is that the U.S. and its allies are more divided and isolated than ever. U.S. investments on the African continent, for example, remain smaller than China's. The majority of African countries rejected U.S. and EU sanctions on Russia as a clear statement against using economic warfare to resolve conflict. U.S. attempts to create "alliances" in Asia have run into similar difficulties as nations such as South Korea and Japan have been unwilling to economically "decouple" from China. 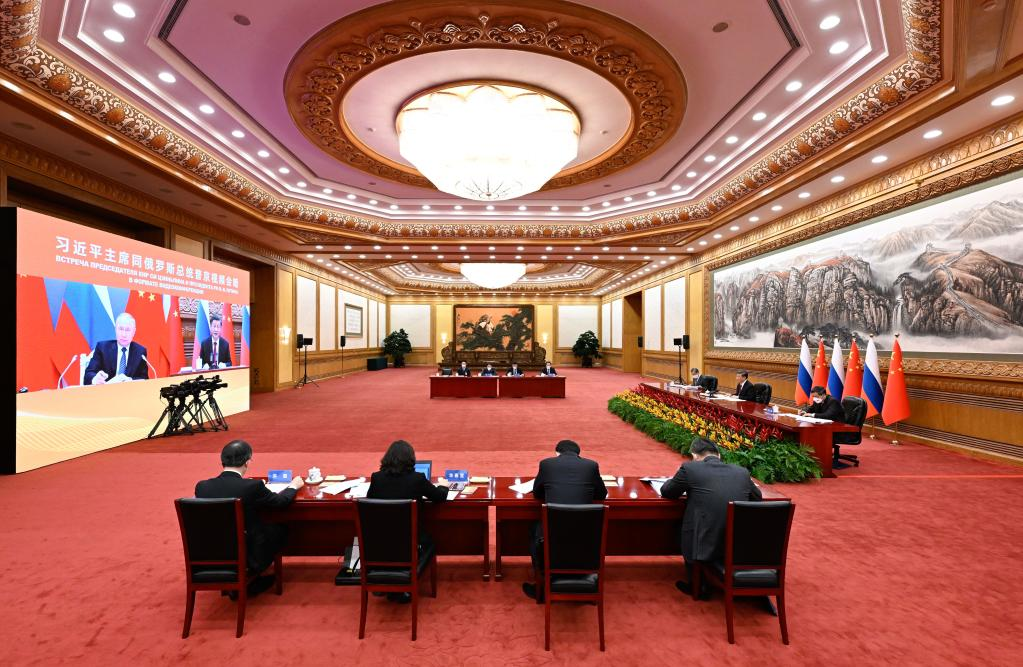 U.S. hegemony is also waning in the Middle East and Latin America. In 2022, Saudi Arabia expressed interest in joining BRICS and hosted the China-Arab Summit. These moves indicate that even the closest partners of the U.S. in the Arab world are looking to pursue stronger and more diverse relations with China. The election of President Luiz Inacio Lula da Silva in Brazil and President Gustavo Petro in Colombia indicate that political headwinds are occurring in Latin America. Across the Global South, nations are recognizing that U.S.-led unilateralism and unipolarity has little to offer but instability and underdevelopment.

It cannot be forgotten that 2022 also exposed the many internal contradictions of the U.S.'s social order. Unending inflation has decimated wages for the majority of workers. Natural disasters and winter weather have caused many casualties and left thousands homeless and hungry. Life expectancy in the U.S. has fallen to just over 76, nearly two full years below China. A majority of people in the U.S. already distrusted their political leaders and the Biden administration's handling of both the COVID-19 pandemic and the economy has given them no reason to reconsider.

So-called media pundits and U.S. political leaders have relentlessly attacked China and Russia to deflect from the shortcomings of their own system and satisfy geopolitical aims. Yet the blame for much of the instability that exists in the world rests at the feet of the U.S.-led unipolar order. The pursuit of maximum global dominance, corporate profit, and military control has taken a massive toll on the U.S.'s legitimacy worldwide. Accumulated damages to the people and the planet worldwide have piled up and left the United States with a proven track record. Many nations are instead seeking a multipolar world capable of creating a global environment where people-centered development can occur peacefully.

A growing number of the world's countries already recognize China as a leader in this effort, as the growth in the Belt and Road Initiative investments over the last year attest. U.S.-led unipolarity, on the other hand, enters 2023 in a state of instability and decay. The contradiction between multipolarity and unipolarity will no doubt remain significant in 2023. While it is not possible to predict the future, the existing condition of the U.S.-led unipolar order presents challenges to global peace and stability that will require stronger solidarity and integration among peace-loving forces to overcome.

(If you want to contribute and have specific expertise, please contact us at opinions@cgtn.com. Follow @thouse_opinions  on Twitter to discover the latest commentaries in the CGTN Opinion Section.)