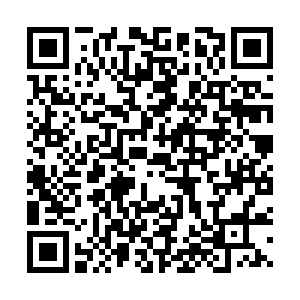 Kim told a meeting of the ruling Workers' Party that the DPRK must secure "overwhelming military power" to defend its sovereignty and security.