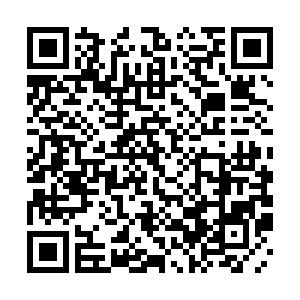 Myanmar's military extended its ceasefire agreement with ethnic armed groups until the end of 2023, according to a statement released by the Office of the Commander-in-Chief of Defense Services on Saturday.

The statement said the military had extended the ceasefire agreement with ethnic armed groups 21 times from December 21, 2018, till December 31, 2022.