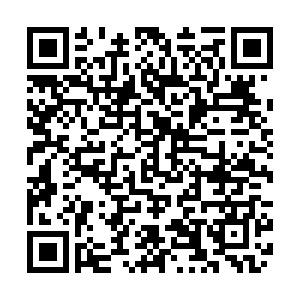 Three police officers were stabbed with a machete near Times Square late Saturday night, the New York City Police Department said in a news briefing, adding that a suspect was in custody.

All three officers were hospitalized and are in a stable condition, Sewell said.