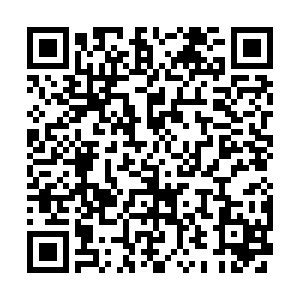 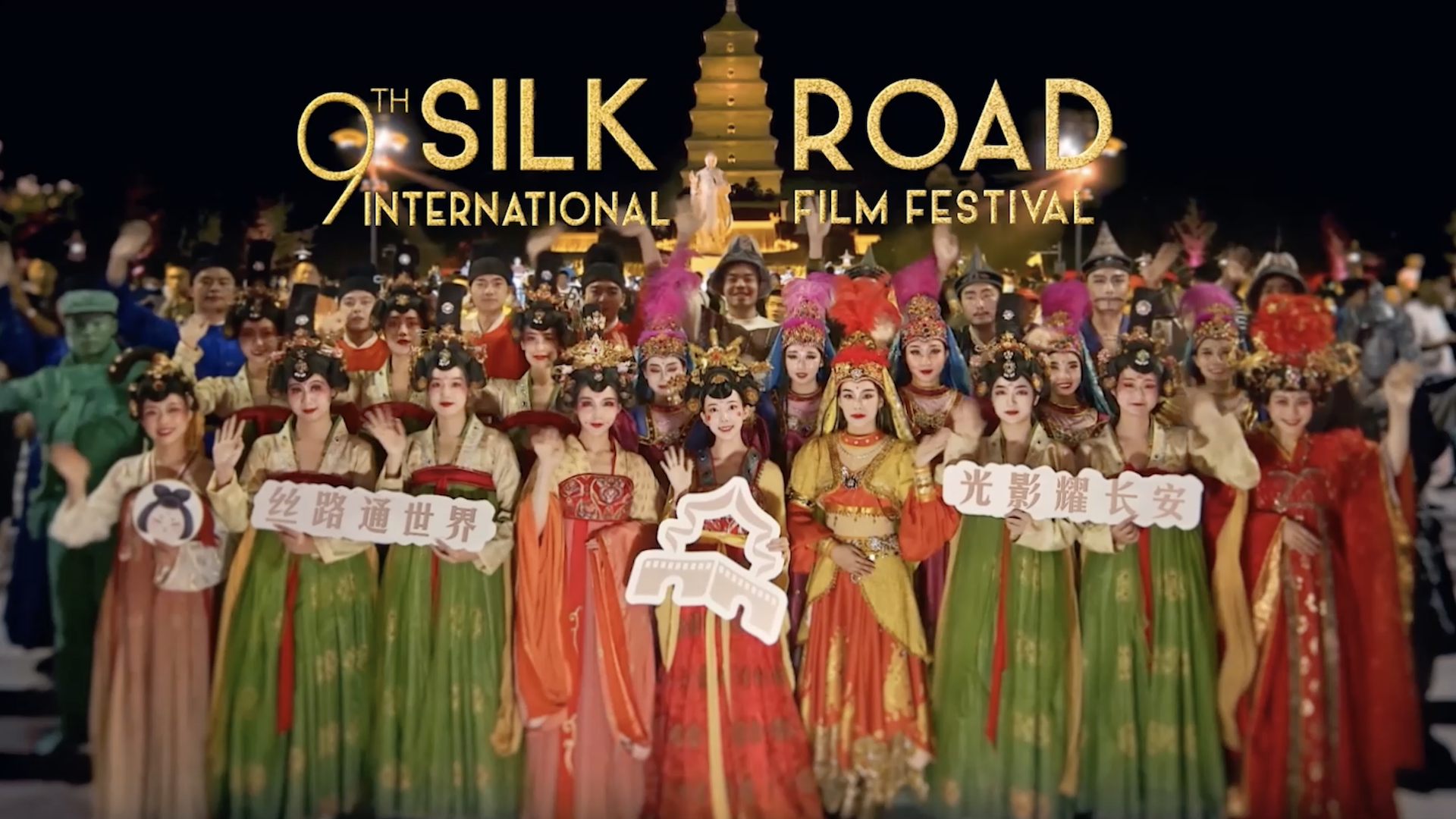 Movie magic has captured Xi'an in Shaanxi Province as the city holds the 9th Silk Road International Film Festival. Decorations, advertising boards and video clips linked to the festival can be seen in many streets, parks and subways in the ancient city. Meanwhile, excited moviegoers are heading to the city's cinemas where selected films are being screened.

Themed "Silk Road for a Connected World, Films in Bright Chang'an," the festival drew the participation of 90 countries and regions this year. A total of 19 films will compete for the top Golden Silk Road Award, selected from 1,598 entries. Besides the opening and awards ceremonies, a series of other activities are on during the festival, including forums and exhibitions. The film festival lasts until January 3.

Since 2014, when the first session was held, the festival has become an important platform for international cultural exchanges.