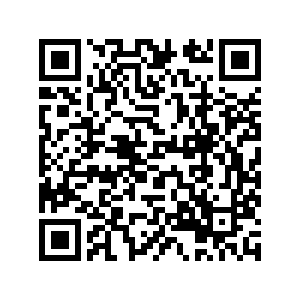 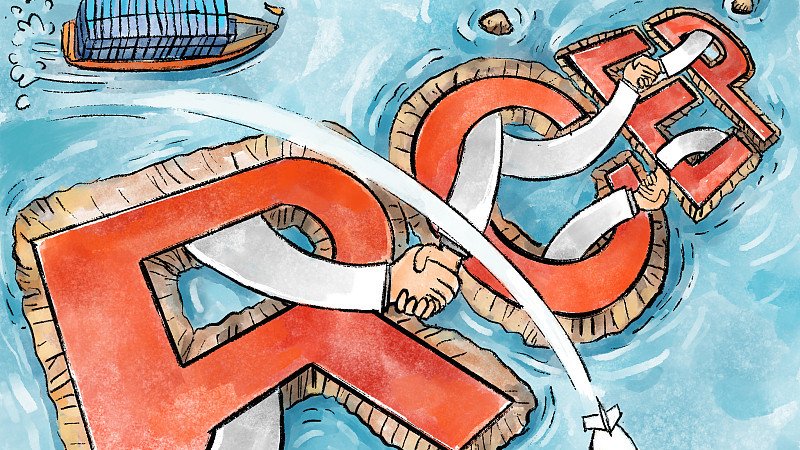 Editor's note: Yu Hong is senior research fellow of the East Asian Institute, National University of Singapore. The article reflects the author's opinions and not necessarily the views of CGTN.

After a marathon of 31 rounds of negotiations in eight years, the Regional Comprehensive Economic Partnership (RCEP), which includes the 10 ASEAN members (Brunei, Cambodia, Indonesia, Laos, Malaysia, Myanmar, the Philippines, Singapore, Thailand, Vietnam) and Australia, China, Japan, New Zealand, and the Republic of Korea, was signed in November 2020. From January 2022, the RCEP has officially taken effect.

Amid a fast-changing global geostrategic environment, the conclusion of the RCEP agreement demonstrates that member countries have delivered a signal of support for free trade and multilateralism with pragmatic measures, and support rules-based multilateral trade.

The huge consumer market and economic strength of RCEP member countries will lead to an increase in real trade in the Asia-Pacific region, and bring new business opportunities for enterprises in member countries to expand investment and increase market share.

ASEAN has played a crucial role in the RCEP, from the start of negotiations, which were initiated in 2012 in Phnom Penh, Cambodia, to the final agreement that was formally signed by the 15 RCEP member nations when the negotiations were completed during Vietnam's chairmanship of ASEAN. By leading the RCEP negotiation process, ASEAN has consolidated its pivotal position in formulating regional trade rules and promoting regional economic integration.

As the RCEP will help ASEAN countries' economies integrate into the global economy, and this agreement will benefit ASEAN's less developed member countries to accelerate industrialization and enhance their capability to participate in regional industrial chains, thereby driving their own economic growth and narrowing the economic development gap with developed member countries.

The RCEP approaches its first anniversary and the agreement has boosted cross-trade of its member countries thanks to the reduction of tariffs and measures taken to facilitate trade. The flow of logistics, people and capital within the RCEP countries has become more frequent and convenient. Thai exports of goods, such as automobiles, have benefitted from an export dividend from expanded market access and the elimination of tariff and non-tariff barriers. The RCEP has also injected a vital impetus to Cambodia's trade growth in the post COVID-19 pandemic era. Cambodia's trade with other member countries was valued at $4.7 billion for the first nine months of 2022, up 11 percent year-on-year. 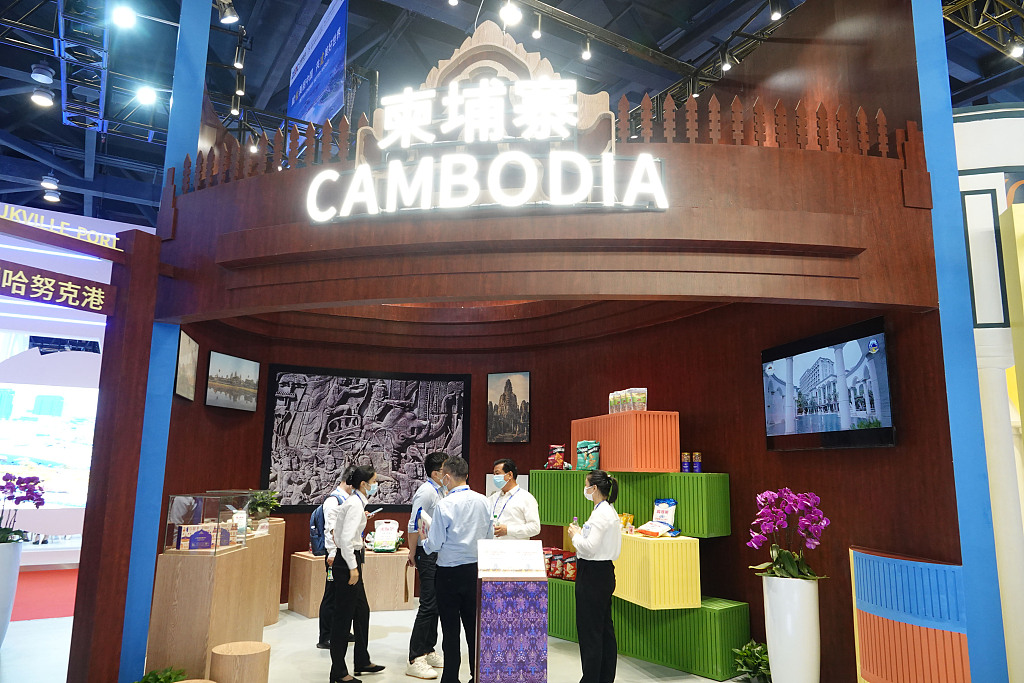 In the case of Singapore, it was the first country to ratify the agreement. As one of the signatories to the RCEP, Singapore can enjoy an average tariff elimination of about 92 percent for traded goods, progressively over the next 20 years. This can enable preferential market access allowing Singaporean producers to be more competitive in regional markets. Singapore's financial services sector will see increased demand for banking, insurance and other financial services delivered to companies in member countries through the financial services liberalization chapter of the agreement.

China is an important driver of regional free trade and trade multilateralism. China's imports and exports to other RCEP member countries for the period between January and November 2022 increased by 7.9 percent year-on-year. The ASEAN countries combined maintain their positions as China's largest trading partners. From Cambodian rice to Thai coconut perfume, Vietnamese passion fruit and durian, more and more ASEAN agricultural products are becoming more easily accessible to the Chinese market.

The RCEP will usher in new business opportunities for Chinese companies and direct investment in ASEAN. In 2022, the Chinese electric vehicle company BYD announced that it will set up an electric vehicle factory in Thailand, which is expected to produce over 150,000 electric vehicles per year after completion in 2024 to supply the market in Thailand and other ASEAN countries. The Thailand plant will be BYD's first electric vehicle manufacturing plant in Southeast Asia and the company's first passenger car plant overseas.

BYD's investment would strengthen Thailand's development as an automobile manufacturing center and new energy industry in Southeast Asia, as well as help Chinese enterprises take advantage of relevant technological advantages to expand outbound investment and ASEAN market opportunities, and will strengthen cooperation between China and ASEAN in the field of manufacturing.

Nevertheless, the RCEP has certain limitations. First, the RCEP is not the most open free trade agreement. It lacks the depth and breadth of a full free trade agreement, and only around 90 percent of industries and products are covered by zero tariffs. Secondly, the RCEP agreement does not set strict standards and restrictions on member countries in terms of intellectual property protection, state-owned enterprises, labor market, competition policy and Internet rules. These aspects not covered by the RCEP agreement represent important policy directions and new opening up negotiations for the future construction of a high-level regional free trade area.

The RCEP cannot achieve the goal of reforming global economic and trade rules, and its goal instead is to meet the challenges of the global economic downturn and decline in international market demand by accelerating regional economic integration.

By consolidating the RCEP agreement, market access between member countries can be expanded, and two-way investment areas and sectors can be increased, so as to expand the scale of intra-regional trade and find new export markets for surplus capacity.