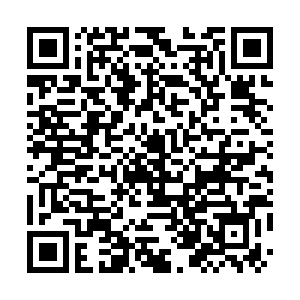 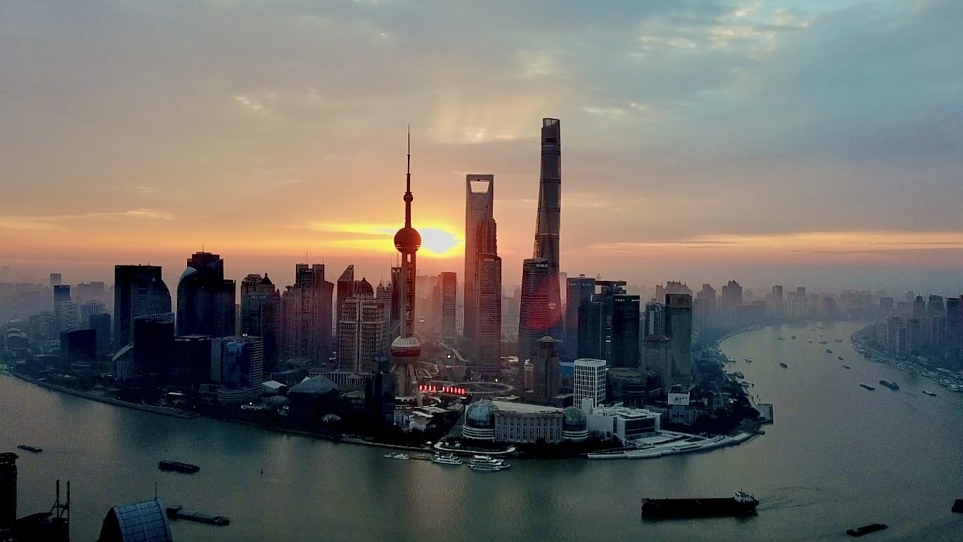 Editor's note: Curtis Stone is an international relations expert, an editor and commentator. The article reflects the author's opinions and not necessarily the views of CGTN.

On New Year's Eve, Chinese President Xi Jinping delivered a New Year address to ring in 2023. The address was broadcast by China Media Group and through the internet. This tradition is a time for the Chinese president to draw attention to major achievements and challenges in the past year and to express his best wishes for the future of China and the global community. Overall, it was an uplifting message of hope for China and the world. It underscored China's confidence on this new journey and the dedication to the achieving goal of building a global community with a shared future, which is the guiding principle of China's international relations.

In his address, Xi pointed out that today's China is a country closely linked with the world. Indeed, it is linked in a number of ways, both economically and politically. Economically, China is a key player in the global economy and its large and growing economy has had a significant impact on the rest of the world. Politically, China is active in a number of international organizations, including the UN, the WTO, and the WHO, and it plays an active role in regional and global affairs. For example, China has established a number of international initiatives and partnerships, including the Belt and Road Initiative, which aims to expand China's cooperation with neighboring countries and regions.

Xi also pointed out that over the past year, China aimed to deepen friendships. After the 20th National Congress of the Communist Party of China (CPC), Chinese president hosted the friends of China, both old and new. In November, 2022, for instance, he met with German Chancellor Olaf Scholz, who was the first European leader to visit China after the National Congress. The visit helped the two sides enhance mutual understanding and trust and served as an opportunity to plan for the growth of bilateral ties going forward. More recently, Xi met with Charles Michel, president of the European Council, which affirmed the importance that the EU attaches to its relations with China. These are just two examples of many in the past year, but they all played a role in leading China's diplomacy forward.

Xi also noted that over the past year he traveled abroad to communicate China's propositions to the world. In September, he attended the restricted session of the 22nd Meeting of the Council of Heads of State of the Shanghai Cooperation Organization (SCO) in Uzbekistan and made state visits to two Central Asian countries. This trip was the first overseas trip for the leader since the pandemic. While there, he also met with the presidents of Russia and Turkey, among other country heads. This speaks volumes to the significance of the trip and the importance that China attaches to this region and its relations with the region's countries. It also highlights the pillars that form this vision of a community of shared future, which are cooperative security, common development, and political inclusiveness. 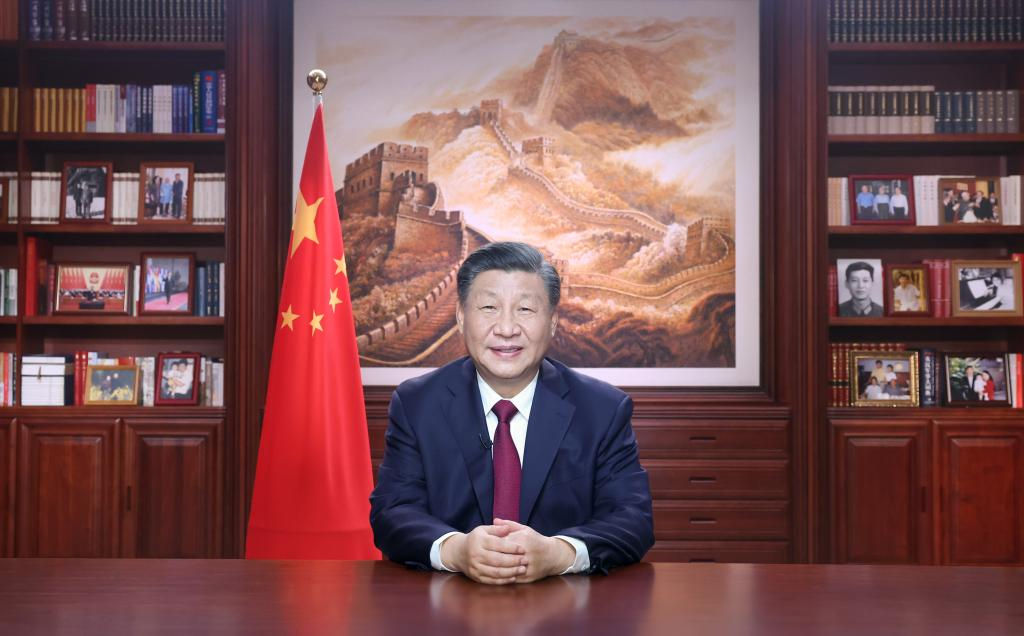 In addition, Xi met with U.S. President Joe Biden at the G20 summit in Indonesia. Due to the importance and complex nature of China-U.S. relations, the international community paid close attention to the outcome of this talk. During the meeting, the two leaders exchanged views on strategic issues in the bilateral relationship and on major global and regional issues.

The Chinese leader also told his American counterpart that interactions between the two major countries should be based on dialogue and win-win cooperation, not confrontation and zero-sum competition. This statement is interesting because it touches on the thinking behind China's major-country diplomacy with Chinese characteristics, which emphasizes dialogue and cooperation as the best means to resolve disputes and to expand areas of cooperation and rejects the us-vs-them perspective in international relations of endless competition based on dominance.

As the old year has proven, the international situation is not all sunshine and roses. Over the past year, China's diplomacy has faced significant challenges and opportunities as the country navigates an increasingly complex and rapidly changing international landscape. Despite these challenges, China has continued to deepen its engagement with the world and promote cooperation and mutual understanding on a range of global issues.

As Xi said in his address, China cherishes peace and development and values friends and partners and will work hard to contribute China's wisdom and solutions to the cause of peace and development for all humanity. This proactive and cooperative approach to world affairs reflects China's growing global influence and its desire to play a more active and constructive role in international affairs and marks a new chapter on this new journey for major-country diplomacy with Chinese characteristics. As China looks to the future, it will no doubt continue to play a growing role in shaping the direction of international relations and tackling the challenges and opportunities of tomorrow.