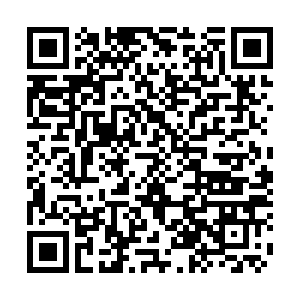 Multiple shootings were reported in the U.S. states of Illinois, Florida and Alabama on New Year's Eve.

Two people were killed and four others wounded in a shooting incident in the city of Ocala, Florida early Sunday. Gunfire broke out around 4:30 a.m. near the 1600 block of Southwest 5th Street in an area where a crowd of about 100 people had gathered, police said in a news release.

One person was killed and nine others wounded in a shooting in Mobile, Alabama on Saturday night. The incident took place blocks away from where people had gathered for the New Year's celebration, CNN reported, citing WPMI.

One teen died and three others were wounded in a shooting Sunday afternoon in Chicago's South Side, Illinois, the police said, adding that they discovered a silver car with four people inside with gunshot wounds.