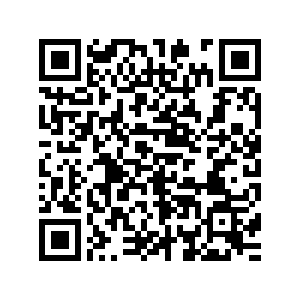 Three people have died after a fire broke out at a hotel in Perth City in central Scotland, the BBC reported on Monday.

Emergency services including 21 ambulance crews and nine fire trucks were called to the New County Hotel on County Place.

Guests were evacuated and police cordoned off the road, urging people to avoid the area.