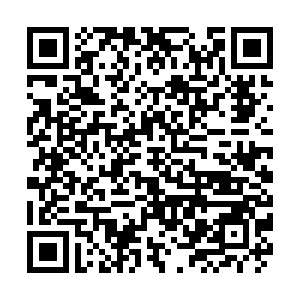 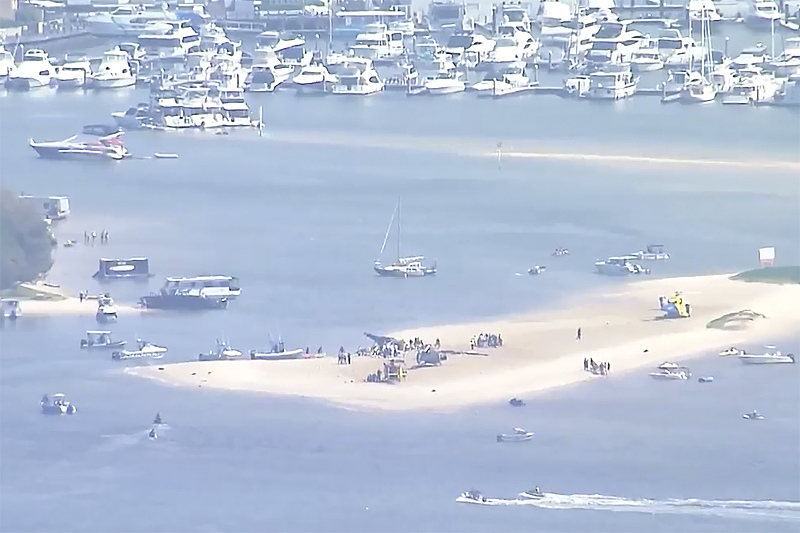 A screen shot from a video of a sandbank with a crashed helicopter on the Gold Coast, Australia, January 2, 2023. /CFP

A screen shot from a video of a sandbank with a crashed helicopter on the Gold Coast, Australia, January 2, 2023. /CFP

At least four people were killed after two helicopters collided near a marine theme park in the Australian state of Queensland on Monday.

"Those two aircraft, when collided, have crash landed, and landed, on the sandbank just out from Sea World resort," Queensland police service acting inspector Gary Worrell told a news conference at the scene.

"As a result of that, four people have lost their lives today," he said, adding that three others are critical in hospital.

The Queensland Ambulance later tweeted that nine people were taken to hospitals following the incident, including one person transported to Queensland Children's Hospital.

The collision happened at 1:59 p.m. local time near the Sea World theme park in Main Beach, a northern beach on the Gold Coast.

Worrell said one helicopter landed safely on a sandbank, but debris from the other was spread across an area police described as difficult to access.

Australia's transport safety bureau has launched an investigation into the incident, which it described as a "mid-air collision."