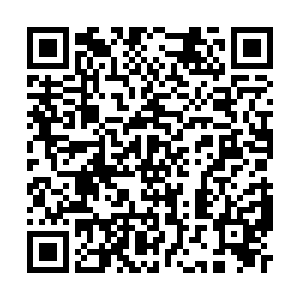 An unknown number of gunmen aboard armored vehicles took part in the attack, and the dead included 10 prison guards and security agents, the office said in a statement.