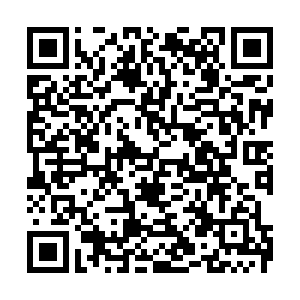 The New Year Speech of Chinese President Xi Jinping on Saturday showed China's rapid technological development in the past year, as he noted that "Shenzhou-13, Shenzhou-14 and Shenzhou-15 soared into the heavens", and "China's space station was fully completed."

China's contribution to global science and technology is highly recognized by the world, according to a joint survey launched by CGTN Think Tank and the Chinese Institute of Public Opinion of Renmin University of China, which covers 41 countries and regions around the globe and represents 65.2% of the world's population.

The survey shows that 83.1 percent of global respondents speak highly of China's achievements in the field of science and technology. Respondents say that 5G technology, Artificial Intelligence, high-speed railway, and space station construction have left them with a deep impression 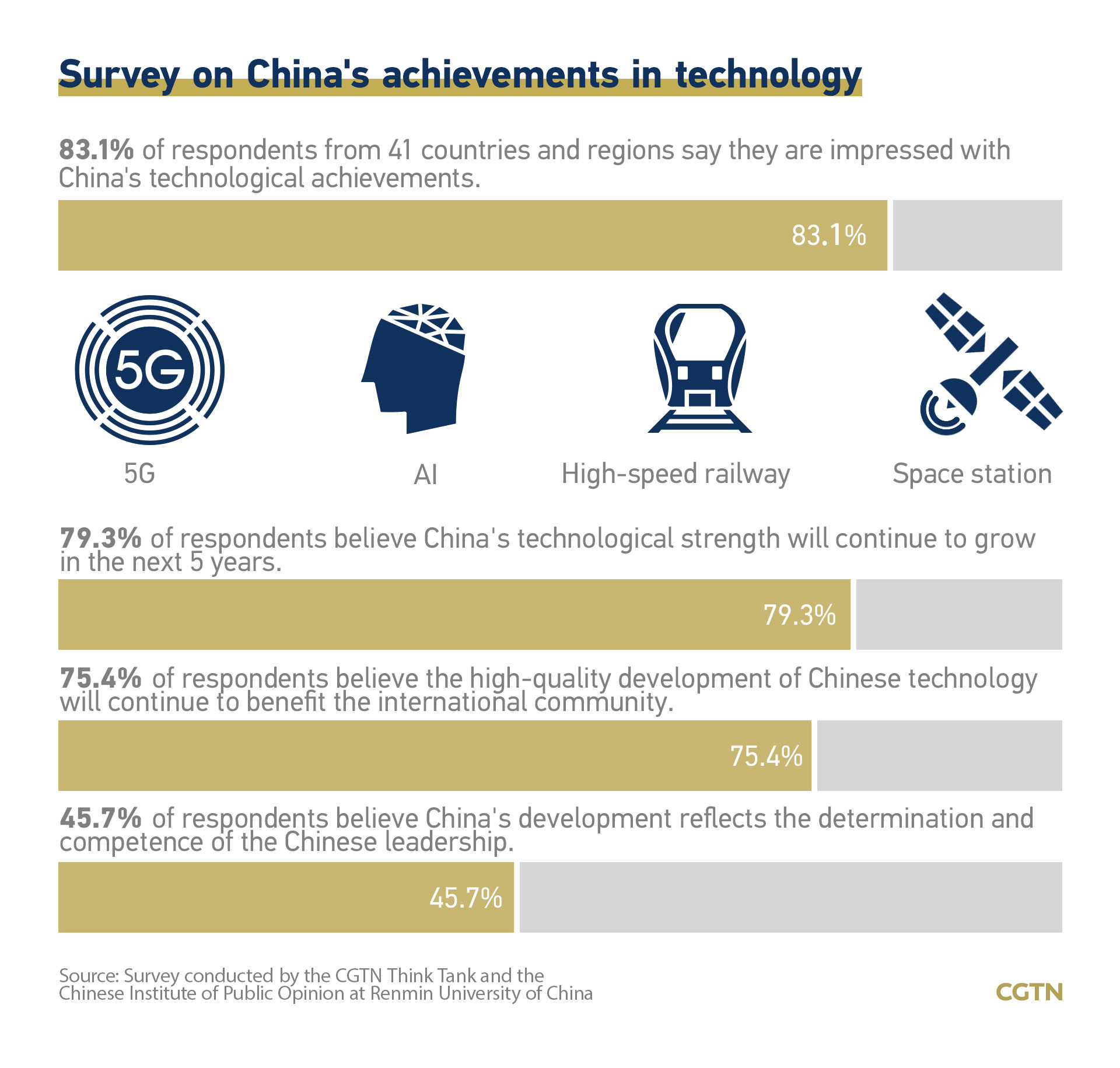 79.3% of the global respondents think that China's technological strength will continue to grow in the next five years, while 75.4% of them believe that the high-quality development of China's science and technology will continue to benefit the world.

In addition, 45.7% of global respondents and 91.3% of Chinese young people think China's development achievements reflect the determination and competence of the Chinese leadership, according to the survey.