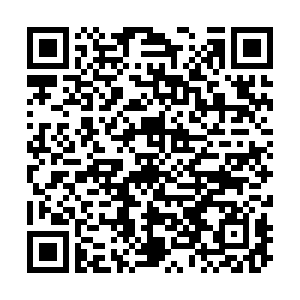 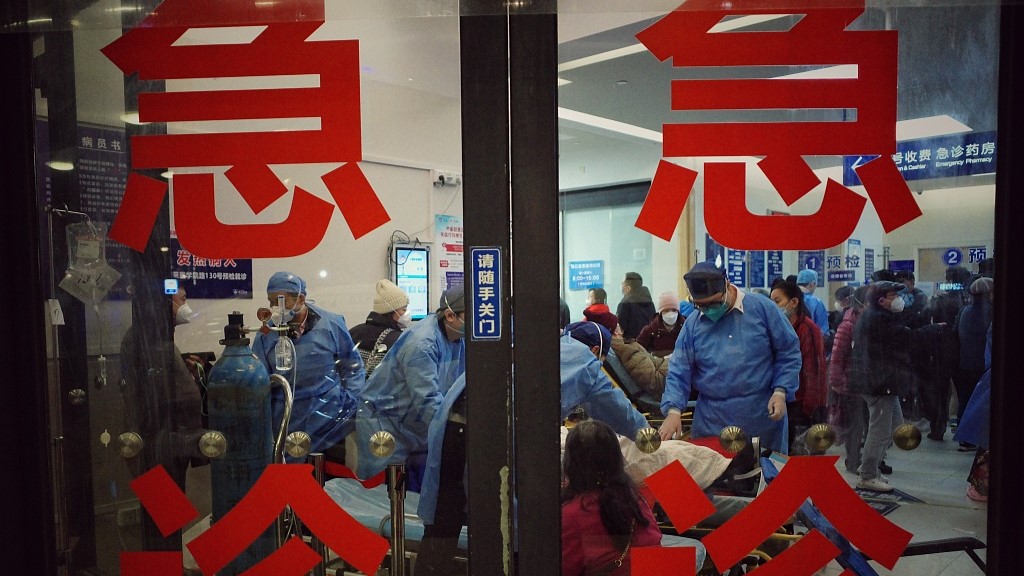 The latest surge of COVID-19 cases in China is "a tough fight" for medical staff, but the "hard time will pass," said a key health official.

"The staff got infected. Their families got infected, too," said Jiao Yahui, head of the Medical Affairs Department under the National Health Commission. "They were under pressure both physically and mentally."

Jiao added that the staff were left with no choice but to join the fight like warriors.

To reduce the pressure, Jiao said the government issued guidelines for hospitals in early December after careful analysis of the situation.

"We knew that the medical supply wouldn't be enough if we just let the virus infect people freely," Jiao told China Media Group (CMG). "We needed to take actions to flatten the curve."

The government realized that people's need for fever clinics would increase so they asked all hospitals to open fever clinics and set up temporary ones in stadiums.

As the situation developed, the pressure shifted from fever clinics to the emergency ward.

The government asked hospitals to expand the emergency ward and even restructure the entire hospital in early December.

"We required hospitals to prepare some convertible intensive care units (ICUs)," said Jiao. "They can be converted to real ICUs in 24 hours."

Read more: 90-year-old COVID patient got his bed in a crowded Wuhan hospital

Jiao also explained the medicine shortage people have been complaining about.

"People tried to stock up medicine and emptied drug stores. This is an important reason," she said.

Jiao told CMG that the second reason is that the drug makers were unable to catch up with the market demand, which increased greatly.

The third reason, she said, is that drug factories were short of work force, as many employees caught COVID and had to rest.