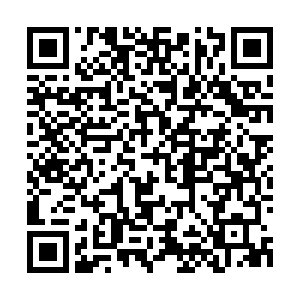 Hun Sen said Cambodia and other countries alike are looking forwards to welcoming Chinese tourists after the world's second largest economy planned to reopen its borders from January 8.

"Cambodia is one of the most popular tourist destinations for Chinese tourists," he said during a groundbreaking ceremony for the construction of a China-funded river bridge in northeast Cambodia's Kratie Province.

He added that the Southeast Asian nation is very pleased to welcome the return of Chinese tourists, saying that their presence is vital to the country's tourism and economic growth.

"When China reopens its borders, flights will increase many times, so we hope to welcome about two million Chinese tourists again (in 2023)," Hun Sen said.

According to the Cambodian leader, prior to the COVID-19 pandemic, Cambodia received 2.36 million Chinese tourists in 2019.

Tourism is one of the four major pillars supporting Cambodia's economy. In the pre-pandemic era, the country registered 6.6 million international tourists in 2019, generating $4.92 billion in revenue that contributed 12.1 percent to its GDP.