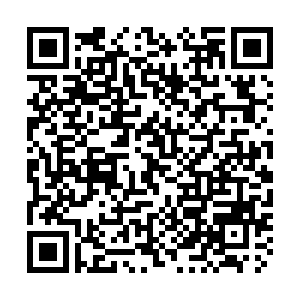 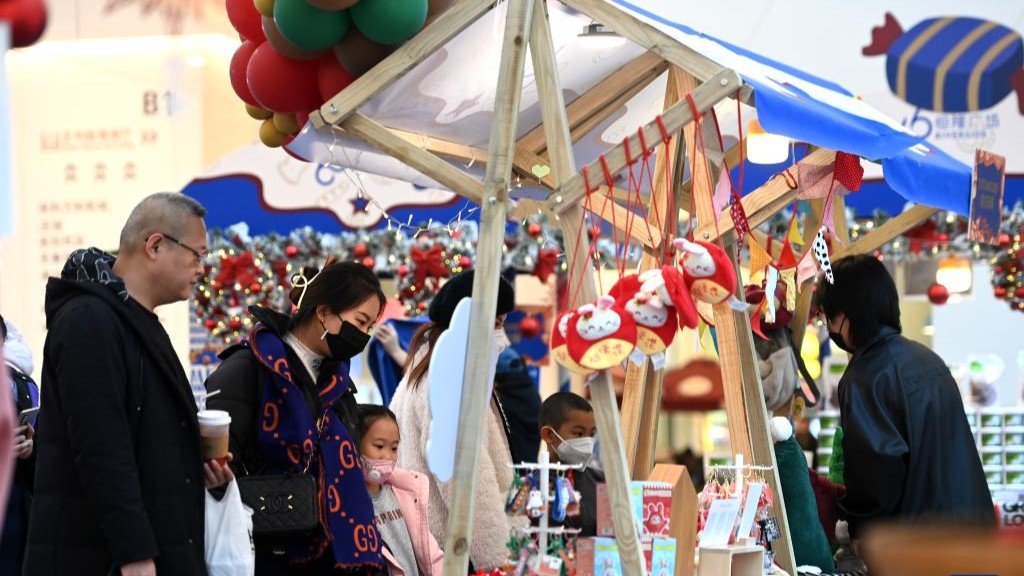 China will strengthen the coordination and cooperation of fiscal, monetary, industrial, technological and social policies to facilitate growth, said Zhao Chenxin, deputy chairman of the National Development and Reform Commission (NDRC), on Monday.

He acknowledged that the Chinese economy encountered greater difficulties and challenges than expected in 2022 amid the complicated domestic and international situation. But economic growth stabilized after various measures taken, with the annual GDP expected to exceed 120 trillion yuan ($17.4 trillion).

China aims to employ an array of measures in encouraging consumer spending. Specifically, it pledged to increase the income of urban and rural residents through multiple channels, and encourage shopping centers to build better facilities in attracting consumers.

The government said it will give support to sectors like housing, new energy vehicles, and elderly care services in the consumption push. It also encourages more cooperation between offline and platform companies in providing a better shopping experience to consumers.

In terms of investment, Zhao said that the key is to use government investment and incentives to drive up social investment. He also emphasized on boosting private investment and making greater efforts to attract foreign capital.

"China's economy is resilient, has great potential, and is full of vitality," said Zhao. The general economic activity is expected to rebound in 2023 with various supporting measures taking force, he added.