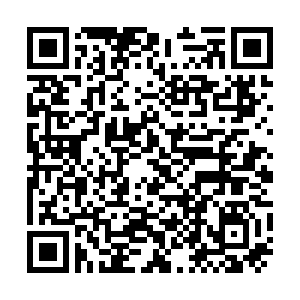 According to a statement released on its official website, the ministry said Qin bid farewell to Blinken and recalled his frank, in-depth and constructive meetings with Blinken during his tenure as Chinese ambassador to the U.S.

Qin told Blinken that he looked forward to maintaining a close working relationship with the U.S. secretary of state and promoting the improvement of China-U.S. relations.