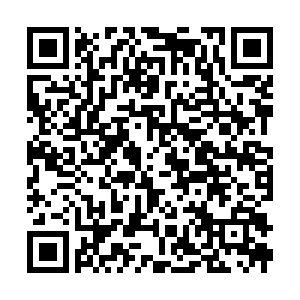 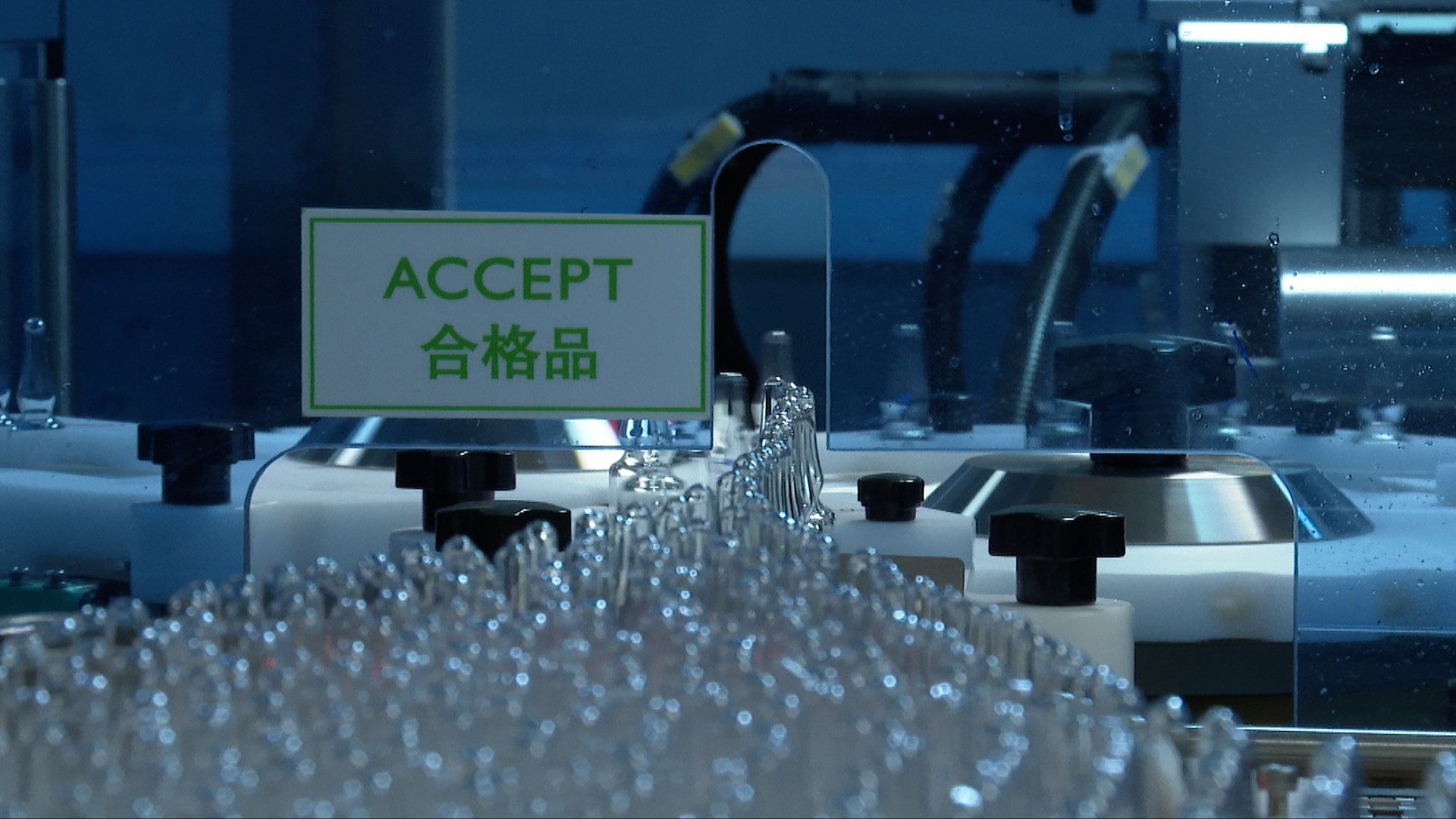 As China continues to battle a surge in COVID-19 cases, pharmaceutical companies across the country have rushed to churn out ibuprofen, paracetamol and other fever medication.

"We are producing more than 10 times the number of ibuprofen injections compared to before December," said Yun Huarong, production manager of Easton Biopharmaceuticals.

The drugmaker in southwest China's Chengdu is one of the three in the country qualified to produce ibuprofen injections, which is used intravenously in hospitals to relieve fever and pain.

"We've halted the production of other products so we can go all in on ibuprofen injection," Yun told CGTN.

At full capacity, it takes the company 19.5 hours to produce one batch of the drug, which contains about 172,500 doses.

Around the country, production has been ramped up. According to Wang Jiangping from the Ministry of Industry and Information Technology (MIIT), the daily output of ibuprofen and acetaminophen has grown four times higher compared to the beginning of December. Wang said daily production of the two drugs has reached a capacity of 202 million tablets, and daily output has reached 190 million tablets.

At Easton, employees have been working 12-hour shifts. Many have also been living at the facility. Order numbers for ibuprofen injection stood at about 1.4 million doses as of last week. And Yun believes the market demand is "still surging."

With the Spring Festival travel rush less than a week away, their work is far from over.