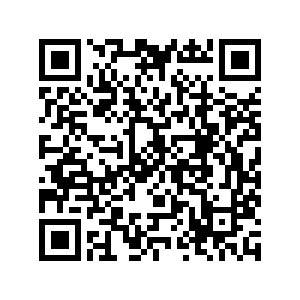 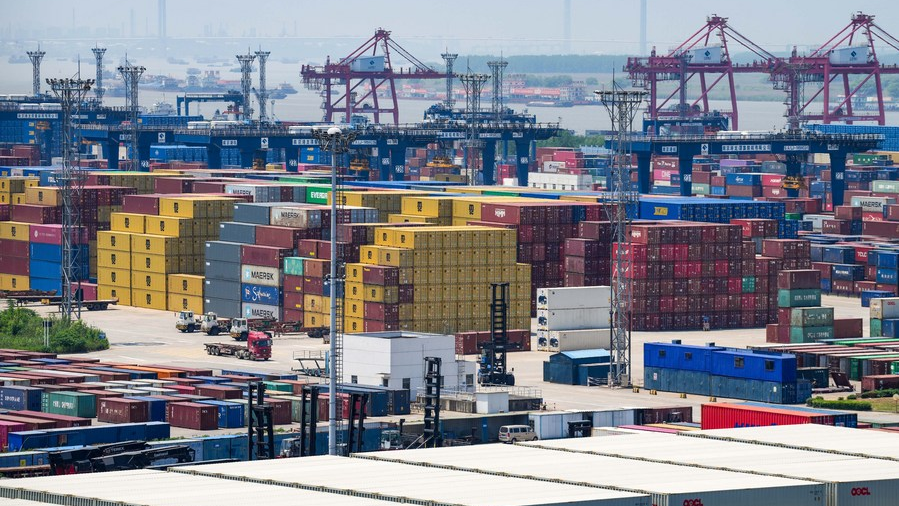 In recent years America's economic and technological decoupling against China, along with subsequent pandemic disruptions, inaugurated a reordering of global supply chains and harmed many other economies.

Chinese President Xi Jinping expressed strong confidence about China's economy in his New Year address to ring in 2023 on December 31 evening. He summarized how the Chinese economy is enjoying "strong resilience, tremendous potential and great vitality," since the fundamentals sustaining the country's long-term growth have remained strong.

The U.S. has sought to persuade countries to reduce their dependence on China, via "friend-shoring" by shifting production and trading chains from China to like-minded partners sharing a similar politics, ideology and values, especially China's Asian neighboring economies. Some companies have moved their production lines out of China and into other countries, either to sidestep tariffs or avoid future upheavals as relations between the U.S. and China deteriorate.

Nonetheless, the economic impact over the threat of decoupling and deglobalization on the Chinese economy won't succeed.

The U.S.-led decoupling or "friend-shoring" has served to deepen China's links with its Asian neighboring economies, given the complex nature of manufacturing processes that require a dizzying numbers of Chinese-made components and several stages of assembly.

The years since the Sino-U.S. trade battle took off in 2018 observe the outsize growth in China's trade with 10 neighbors in Southeast Asia, including Indonesia, Malaysia, Singapore and Vietnam, which has grown 71 percent by November 2022. Chinese trade with India grew 49 percent over the same period.

Behind the trend are market forces including China's geographic and cultural advantage and price advantage.

The country is located at the center of Asia and the largest regional economy. The geographic and cultural gravitation tends to pull smaller and fast-growing neighbors over, making China their natural trading partner. This is similar to Canada and Mexico trading more with the U.S.

Additionally, the price advantage of China's exported goods where the country upholds a dominant role as a supplier of many affordable goods such as smartphones, basic vehicles and cheap factory equipment. A signatory to the Regional Comprehensive Economic Partnership, a 2020 deal that lowered trade tariffs among 15 Asia-Pacific countries, has enhanced China's price advantage as well. 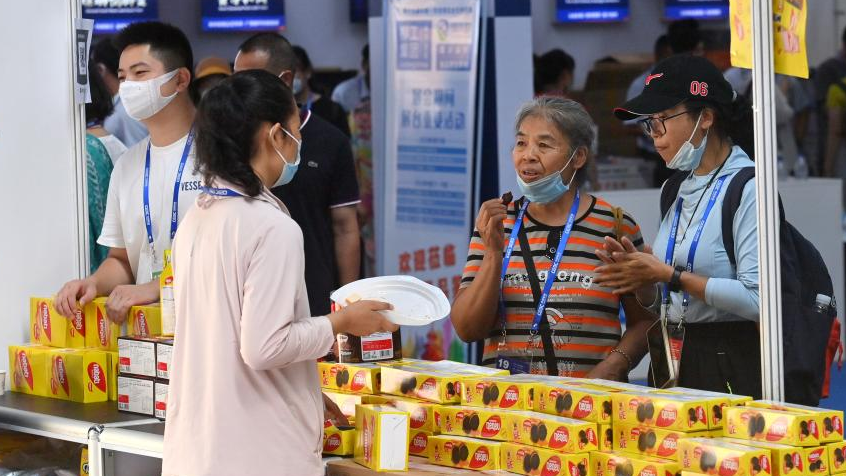 The U.S.-led "friend-shoring" makes room for Chinese players, both domestic and foreign firms, to exploit the Chinese market and refashion supply chains or production networks.

There's a steady stream of foreign companies who haven't established a presence in China or hold a relatively small presence there, but looking to enter China's market or expand their presence there. Those who have been in China for a long time are looking to expand their partnerships in the country. The years ahead could witness the rapidly developing competitiveness and new brands from Chinese players.

Meanwhile, the U.S.-led decoupling would induce self-inflicted wounds for America and its allies.

Countries such as India or Vietnam have a weak upstream and down-stream supply chains. The smartphone locally sourced components in India account for only about 14 percent to 15 percent of the total, while about four-fifths of those are imported from China. The Indian government is not as effective as the Chinese central government in terms of central planning and getting local governments to set their priorities and business policies. Hence, before India can match China's efficiency as a world factory for global brands including Apple, China has already developed new supply chains and competitive advantages.

The latest annual Central Economic Work Conference confirms no discrimination by type of enterprises, which strengthened confidence of the foreign business community interested in China. The relaxation of the dynamic zero-COVID policy should heighten expectations over the Chinese economy of 2023, by resuming the normal manufacturing process.

The end of the dynamic zero-COVID policy can restore a normal social order, while the catering, travel and entertainment industries would see big gains first.

The reopening of the border is a good news for the Chinese airlines and travel agencies and the businesses that are reliant on Chinese tourists, the largest source of tourism revenue for the world before the pandemic. Accordingly, business people and tourists will return to China, while globe-trotting Chinese tourists will venture out again.