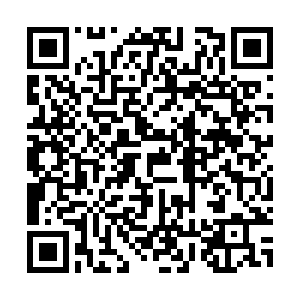 European Commission President Ursula von der Leyen tweeted on Monday that she had the first call of the new year with Ukrainian President Volodymyr Zelenskyy.

Zelenskyy said he was waiting for 2023's first tranche of the EU macro-financial aid in January after their talks.

Writing on Twitter, Zelenskyy thanked von der Leyen for the support from the EU and said the two leaders coordinated steps on a Ukraine-EU summit.