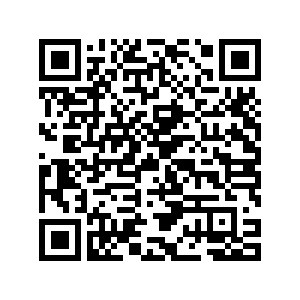 Germany recorded its hottest year in 2022, with an annual mean temperature of 10.5 degrees Celsius, the National Meteorological Service (DWD) said on Friday.

The country saw an "exceptional weather year," the DWD said. Temperatures were 2.3 degrees Celsius above the value of the internationally valid reference period (1961-1990) and were higher than in 2018, the previous record holder.

"Several intense heat waves in June and July led to record temperatures across Europe," the DWD noted. As a result, Germany also set a new annual record for sunshine hours and had 15 percent less rain than usual.

Earlier this week, the German Farmers' Association (DBV) said in its market report that the heat and drought during the summer months had again limited vegetable yields. Harvest volumes of fresh vegetables are estimated to be significantly lower than in 2021.

River shipping in Germany was also severely affected by the drought in summer. The Rhine, Europe's busiest waterway, saw water levels fall to record lows, forcing ships to carry less cargo during a time when the country's chemical industry in particular was already struggling with supply bottlenecks. 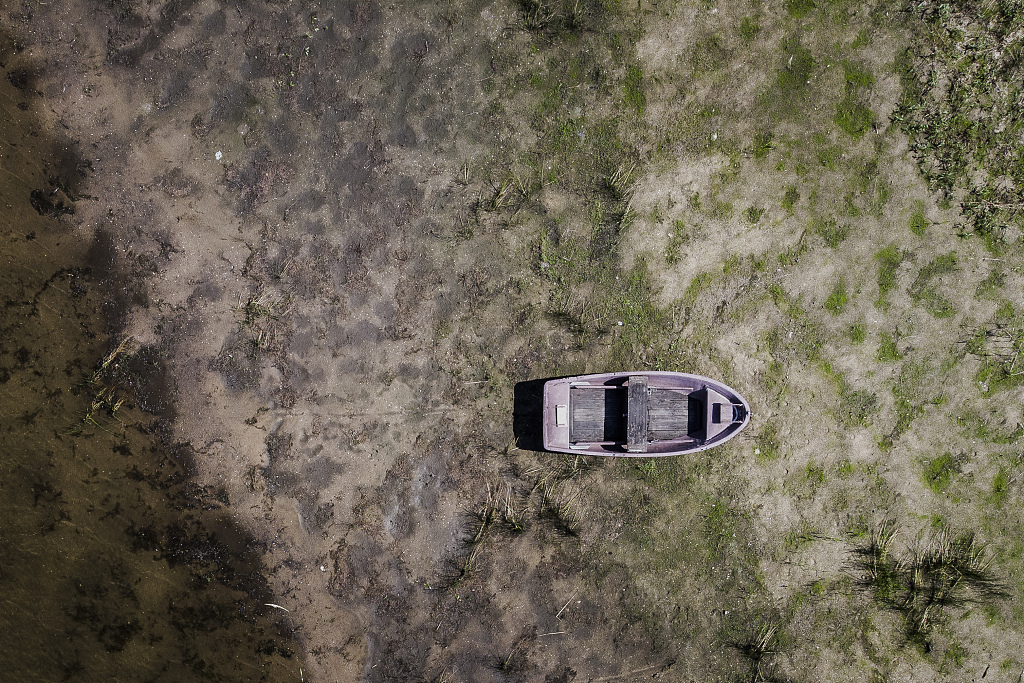 A boat is pictured on a nearly dried-out strand in Waldhufen, Germany, August 16, 2022. /CFP

A boat is pictured on a nearly dried-out strand in Waldhufen, Germany, August 16, 2022. /CFP

The weather data for 2022 should be a "renewed incentive for all of us to finally move from talking to taking action in climate protection," Tobias Fuchs, director of climate and environment at the DWD, said in a statement.

"Global warming continues almost unabated," Fuchs said. So far, the world has "not managed to effectively put the brakes on greenhouse gases."

Germany aims to cut its greenhouse gas emissions by 65 percent by 2030 compared to 1990 levels and to be climate neutral by 2045. However, Europe's largest economy remains a long way from achieving its mid-term climate targets, according to a report by the German government's Expert Council on climate issues published at the beginning of November.

"The emission reduction rates achieved so far are far from sufficient to meet the climate protection targets for 2030," Council member Thomas Heimer said. "The annual reduction of emissions would have to double compared to the historical development of the last 10 years."