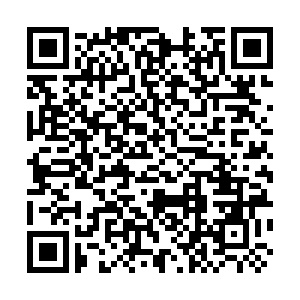 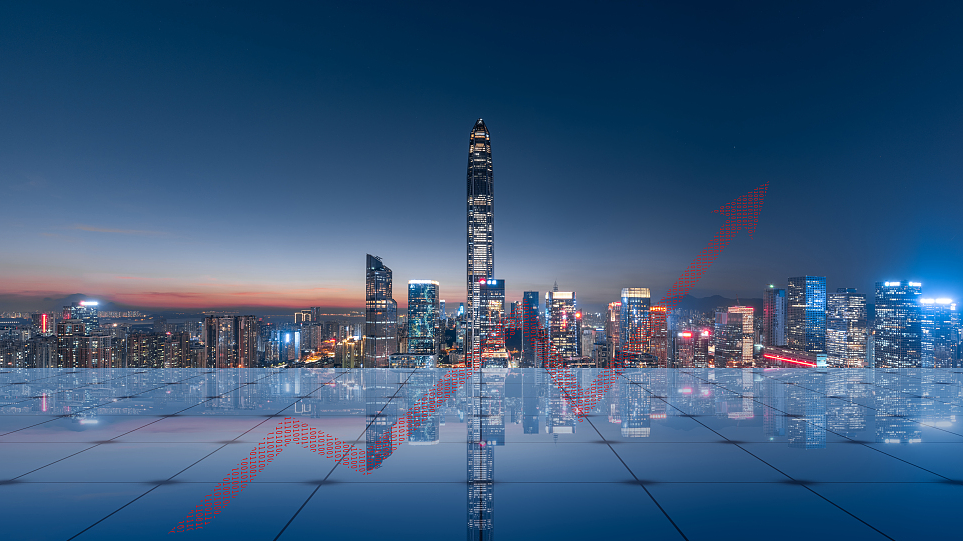 Since the outbreak of the COVID-19 pandemic in early 2020, the confidence of global investors has been dented by mounting uncertainties. However, China has remained a strong magnet for global investors over the past three years, with the country's landmark Foreign Investment Law offering a powerful guarantee for law-based opening-up.

On January 1, 2020, the world's second-largest economy enforced the milestone law, which includes a comprehensive and fundamental set of legal standards for foreign investors and aims to better protect their rights and interests. With the law in effect for three years now, the growing appeal of the Chinese market can be seen in the clear signs of foreign capital inflow.

Foreign direct investment (FDI) into the Chinese mainland, in actual use, totaled 999.98 billion yuan (about 143.6 billion U.S. dollars) in 2020 and jumped to 1.15 trillion yuan in 2021, data from the Ministry of Commerce (MOFCOM) shows. In the first 11 months of 2022, the FDI inflow expanded 9.9 percent year on year to nearly 1.16 trillion yuan, guaranteeing that China would secure a record-high FDI inflow for another year.

With unified provisions for the entry, promotion, protection and management of foreign investment, China's Foreign Investment Law has addressed foreign firms' concerns and provided facilitation and ease to foreign investment.

As of the end of September 2022, a total of 455,000 foreign enterprises were registered, and more than 2,000 regional headquarters and research and development (R&D) centers of multinational companies had been set up in China, MOFCOM data shows.

From January to November 2022, FDI in high-tech manufacturing surged 58.8 percent from the same period of the previous year, while that in the high-tech service sector rose 23.5 percent year on year, data from the MOFCOM shows.

China has established the model of pre-establishment national treatment plus a negative list for foreign investment, according to the Foreign Investment Law.

"It showed China's determination to shift from commodity and element opening to rule-based opening in the form of laws and regulations," Zhao added.

In 2022, China fully implemented the shortened negative list for foreign investment, expanded the encouraged investment catalog, and added more cities to the pilot program of opening the service sector.

"GLP witnessed the continuous improvement of the business environment in China, with higher level internationalization and opening-up," said Zhuge Wenjing, executive vice chairperson of GLP China. "Our business has achieved sound growth as the country continued to deepen reform and opening-up."