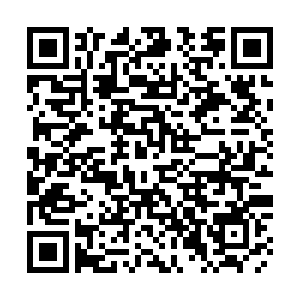 Russian gas exports to countries outside a group of former Soviet republics plunged by 45.5 percent in 2022, figures from Russian gas giant Gazprom showed on Monday.

Gazprom said in a statement that exports outside the Commonwealth of Independent States (CIS) were 100.9 billion cubic meters compared to 185.1 billion in 2021.