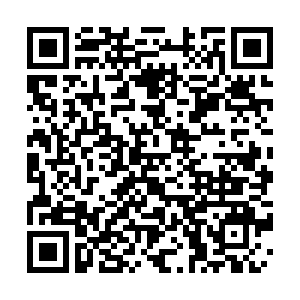 A number of members of the Kurdish-led Syrian Democratic Forces (SDF) were killed and injured when their military vehicle was attacked in Raqqa northern countryside by unknown people equipped with machine guns, Syrian state news agency SANA reported on Monday.

The SDF imposed a security cordon in the area and launched a search campaign to trace the perpetrators.