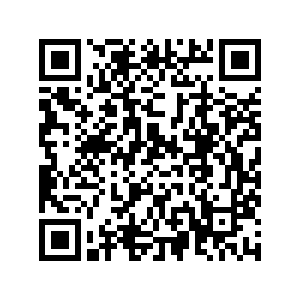 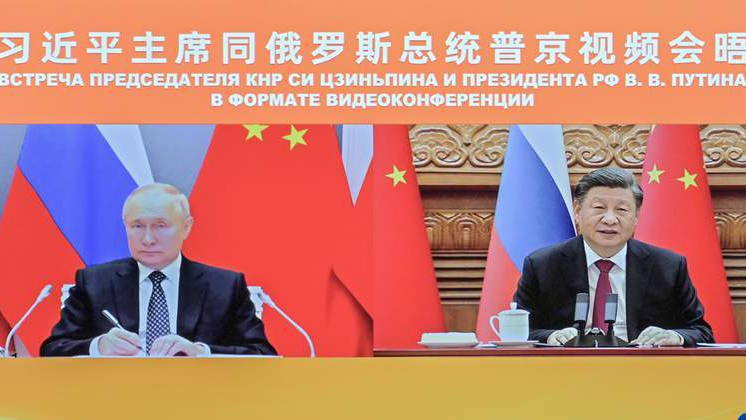 While the West continues to isolate Russia on the world stage, the Kremlin seeks to strengthen economic, military and political ties with China – Moscow's strategic partner. The two nations have boosted their economic cooperation in 2022, and the Russian Federation holds ambitious plans regarding its future collaboration with Beijing. How will relations between Russia and China develop in 2023?

As Chinese President Xi Jinping stressed on December 30, following talks with his Russian counterpart Vladimir Putin by video link, China is "ready to work with Russia and all progressive forces in the world that stand against hegemonism and power politics to jointly oppose unilateralism, protectionism and bullying." He also emphasized that China seeks to "firmly safeguard the sovereignty, security, and development interests of the two countries and uphold international fairness and justice." The Chinese leader said that Beijing stands ready to step up strategic cooperation with Russia amid the "difficult situation around the world.”

Under the current geopolitical circumstances, a deeper strategic cooperation with China would be in Russia's best interest. In 2023 the Kremlin would develop open and pragmatic partnership with Beijing. But how will other global actors respond to the growing Russian-Chinese comprehensive cooperation?

It did not take long before the United States expressed its "concerns" over China's alignment with Russia. The U.S. State Department warned Beijing of consequences should it provide Russia with military assistance. In other words, in order to achieve its geopolitical goals in Europe, especially in Ukraine, Washington wants to prevent close military cooperation between Moscow and Beijing. The U.S. will continue to pressure China against selling any weapons to Russia. But given that the American leadership could not stop Iran from strengthening military ties with Moscow, it remains unclear if the State Department's warnings would have an impact on Russian-Chinese military cooperation. 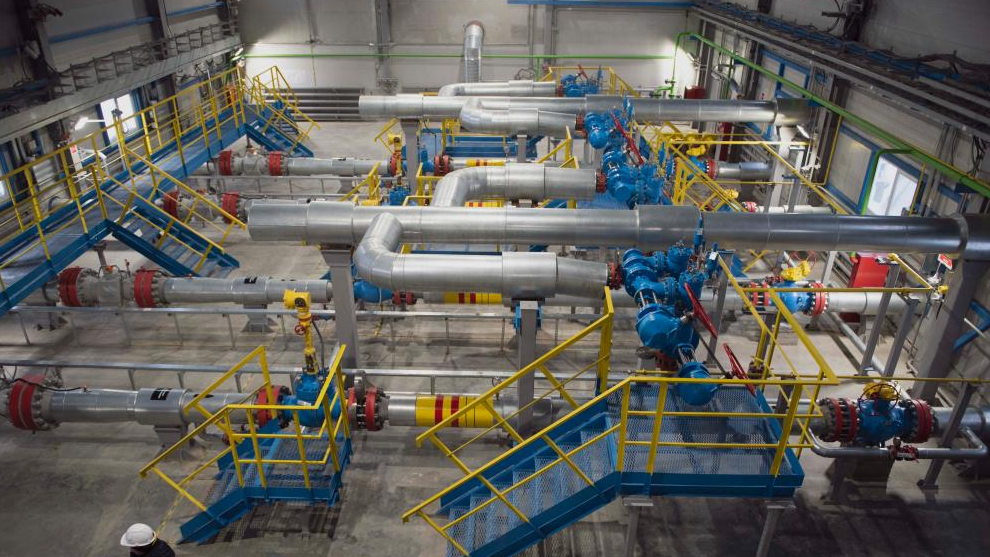 One thing is for sure – in 2023 Moscow and Beijing will develop close economic ties. Russia and China are mutually beneficial trading partners. As a result of anti-Russian sanctions that the West has imposed on Moscow following the Ukraine conflict, Russia has increased energy exports to China. The Russian Federation overtook Saudi Arabia as China's top crude supplier in November, and has become one of the leading gas exporters to China. The Power of Siberia 2 natural gas pipeline is in the contract process, which could provide China with nearly 50 billion cubic meters of gas per year.

But even the existing energy infrastructure, connecting the two neighboring countries, has allowed Russia to increase natural gas and liquefied gas supplies to China. Meanwhile, China's coal imports from Russia hit a five-year high, while daily trading volumes in the yuan-ruble exchange rate grew significantly this year. Thus, bilateral ties between Russia and China, especially in terms of the economy and energy, will likely expand in 2023.

"With bilateral trade expected to grow by 25 percent by the end of 2022, we'll be able to reach the $200 billion target we've set for ourselves for 2024 ahead of schedule," Putin said.

Besides the economy, the Russian leader seeks to strengthen political ties with China. Beijing, for its part, is expected to continue implementing its balanced and neutral policy regarding the Ukraine conflict, encouraging peace talks between Moscow and Kyiv.

Politically, Russia hopes to gain deeper support from China, while the U.S. aims to isolate Moscow in the global arena. That is why talks with the Chinese President are of great significance for Putin. The two leaders' previous meeting took place at the summit of the Shanghai Cooperation Organization (SCO) in Samarkand, Uzbekistan, while on December 21 Deputy Chairman of the Russian Security Council Dmitry Medvedev visited China to meet with Xi Jinping and delivered him a personal message from Putin. Accordingly, Medvedev prepared the groundwork for the online summit between Putin and his Chinese counterpart that was held on December 30.

There's no reason to doubt that the two presidents will keep holding talks in the upcoming year, which would bring cooperation not only to Russia and China, but to the international community as well.