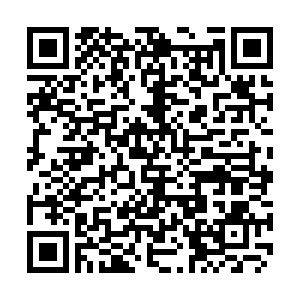 Australia could be dragged into war if it continues acting as "a proxy or deputy sheriff" for the United States in the region, according to a former Australian secretary of the Department of Prime Minister and Cabinet.

John Menadue made the statement in an essay published on a public policy journal platform, Pearls and Irritations.

"Our military and defense leaders are heavily dependent on the U.S. Departments of Defense and State, the CIA and the FBI for advice. We act as their branch offices," said Menadue, who was Australian ambassador to Japan and now is the founder and editor-in-chief of Pearls and Irritations.

He warned the danger of following the United States, saying the record is clear as time and time again Australia has allowed itself to be drawn into the imperial wars of Britain and then the United States.

"Over two centuries, the U.S. has subverted and overthrown numerous governments. It has a military and business complex that depends on war for influence and enrichment," he noted.

Australia's autonomy and independence are at significant risk because the country's defense and security elites in Canberra have as "their holy grail" the concept of "interoperability" with the United States, Menadue said, issuing an alert that "the U.S. only follows an international rules-based order when it suits its own interests."

(Cover: A man departs through an empty forecourt at Parliament House on March 20, 2020 in Canberra, Australia. /CFP)