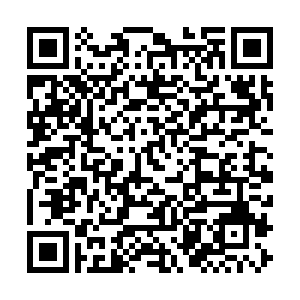 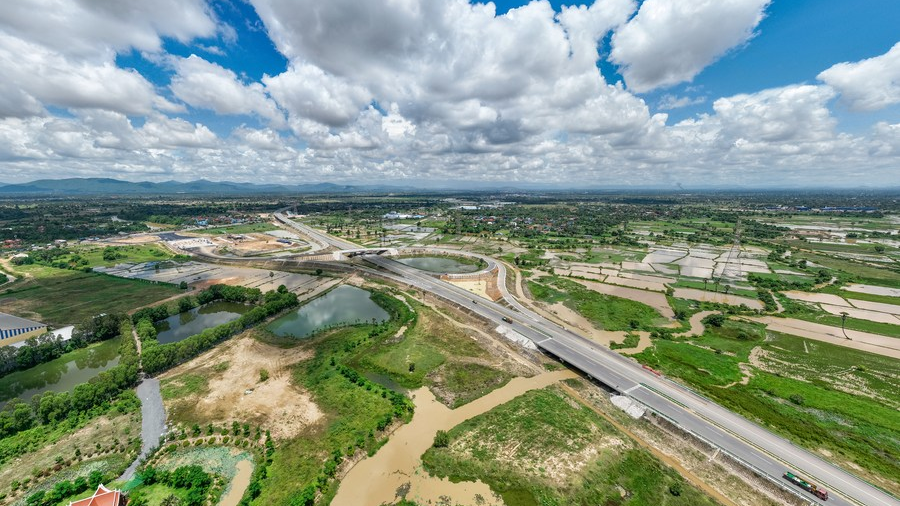 A Cambodian researcher said that the Belt and Road Initiative (BRI) projects will be a contributor to the economic growth in Cambodia and in the region in the post-pandemic COVID-19 era and will help Cambodia achieve its ambitious goal of becoming an upper-middle income country by 2030 and a high-income country in 2050.

Neak Chandarith, director of the Cambodia 21st Century Maritime Silk Road Research Center, said "BRI projects such as airports, electric power plants, manufacturing bases, and expressways are crucial for the integration of the Cambodian economy with other economies of the world."

His remarks come after a groundbreaking ceremony for the construction of a China-funded river bridge on Monday, which Cambodian Prime Minister Samdech Techo Hun Sen said injected vital impetus into Cambodia's socioeconomic development.

"Cambodia is among the first supporters of the BRI," he said. "Cambodia and other countries in the region have benefited a lot from the BRI." 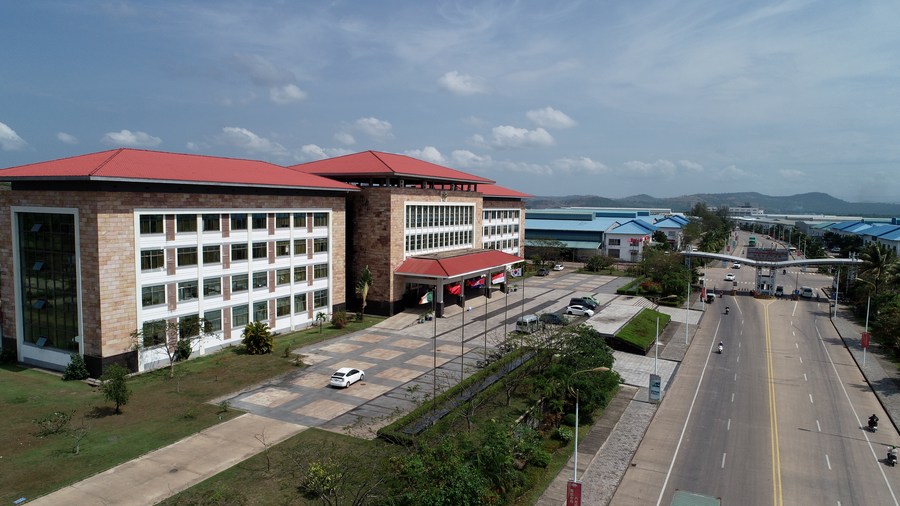 Chinese Ambassador to Cambodia Wang Wentian said 2023 marks the BRI's 10th anniversary, adding that in the last 10 years, China and Cambodia had achieved remarkable results in their pragmatic cooperation under the BRI's framework.

He said through the initiative, China has supported a number of mega-projects in the development of roads, bridges and power transmission lines, among others.

He pointed out that the Sihanoukville Special Economic Zone, the flagship project of China-Cambodia cooperation under the BRI, has been making progress steadily.

"A large number of enterprises have settled in the zone, which has created more than 30,000 jobs for locals and contributed to the socioeconomic development in Cambodia," Wang said.

Joseph Matthews, a senior professor at the BELTEI International University in Phnom Penh, said the BRI is a driving force to continue expanding cooperation among countries in the region and the world at large for the cause of peace, security, prosperity and sustainable development.

"It is becoming the new engine of global economic growth in the post-pandemic era," he said. 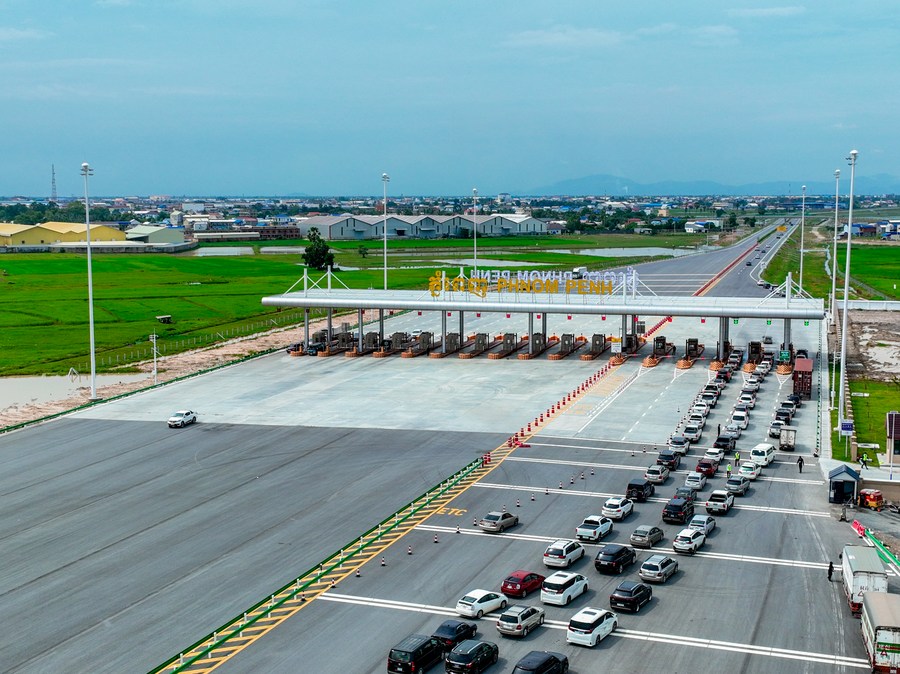 Vehicles line up at a toll station on the Phnom Penh-Sihanoukville Expressway in Phnom Penh, Cambodia, October 8, 2022. /Xinhua

Vehicles line up at a toll station on the Phnom Penh-Sihanoukville Expressway in Phnom Penh, Cambodia, October 8, 2022. /Xinhua

Besides Cambodia, other Southeast Asian nations such as Laos, Thailand, Indonesia, and Malaysia have also greatly benefited from the BRI, Matthews said, illustrating the China-Laos Railway, which connects Kunming in China's Yunnan Province with Lao capital Vientiane, as a boon not only for both countries but also for other Southeast Asian nations.

Kin Phea, director-general of the International Relations Institute of Cambodia, said the BRI has not only brought enormous advantages to all participating countries, but also become a long-term strategy to promote connectivity and cooperation in all fields such as infrastructure, economy, investment, and finance, and to strengthen people-to-people bonds.

"Every country stands to benefit from the BRI, of course at different levels, depending on their participation," he told Xinhua. "Through our observation, we see that the BRI has very positive impact on Cambodian economic growth."

The BRI, a reference to the Silk Road Economic Belt and the 21st Century Maritime Silk Road, was initiated by China in 2013 to build trade and infrastructure networks connecting Asia with Europe and Africa on and beyond the ancient Silk Road trade routes.