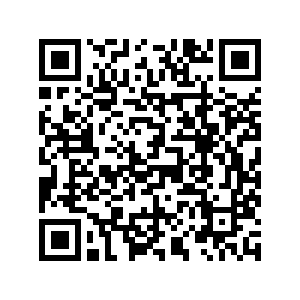 Bodies of 28 people who were shot dead have been found in the northwestern Burkina Faso town of Nouna, prosecutors said on Monday.

An investigation has been launched into the killings which were discovered on December 30 and 31, prosecutors said in a statement. The statement doesn’t provide any details on the possible perpetrators or motive for the attacks.