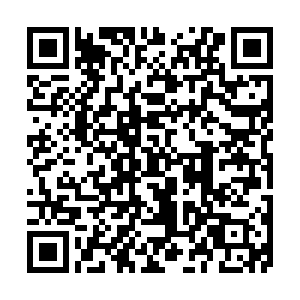 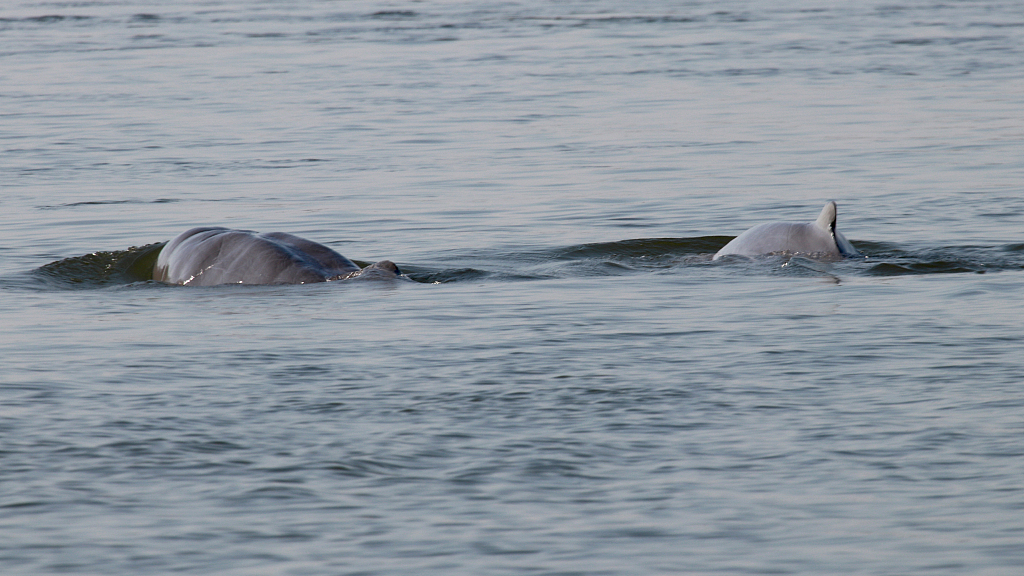 Cambodian Prime Minister Samdech Techo Hun Sen on Monday ordered the establishment of safe zones on the Mekong River to protect critically endangered Mekong River Irrawaddy dolphins after three of the dolphins were killed by longline fishing hooks within a week last month.

Speaking at a groundbreaking ceremony for the construction of a river bridge, Hun Sen ordered authorities to deploy floating markers around designated conservation zones, saying that fishing must be completely prohibited from those marked zones.

"The Mekong River, which is the habitat of nearly-extinct dolphins and fish species, must be well protected in order to ensure that these dolphins will not die from entanglement in gillnets," he said.

The prime minister said the dolphin zones must be totally protected and added that the rare animals are very attractive to national and international tourists.

The Irrawaddy dolphins have been listed as critically endangered on the International Union for Conservation of Nature Red List of Threatened Species since 2004. In Cambodia, the mammals live along a 180-kilometer main channel of the Mekong River in the northeastern Kratie and Stung Treng provinces.

WWF issued a statement, voicing its support for the prime minister's order to protect dolphin conservation areas along the Mekong River.

He said WWF stands ready to collaborate with relevant authorities, including the Dolphins Commission, Fisheries Administration of the Ministry of Agriculture, Forestry and Fisheries, and provincial administrations of Kratie and Stung Treng provinces, to support the effective management of this critically endangered species.

According to the WWF, 11 dolphins passed away in 2022, bringing the total number of dead dolphins to 29 in the last three years.