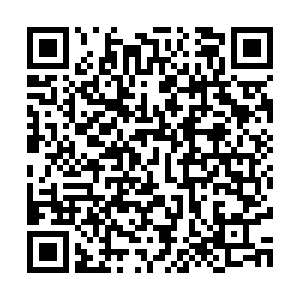 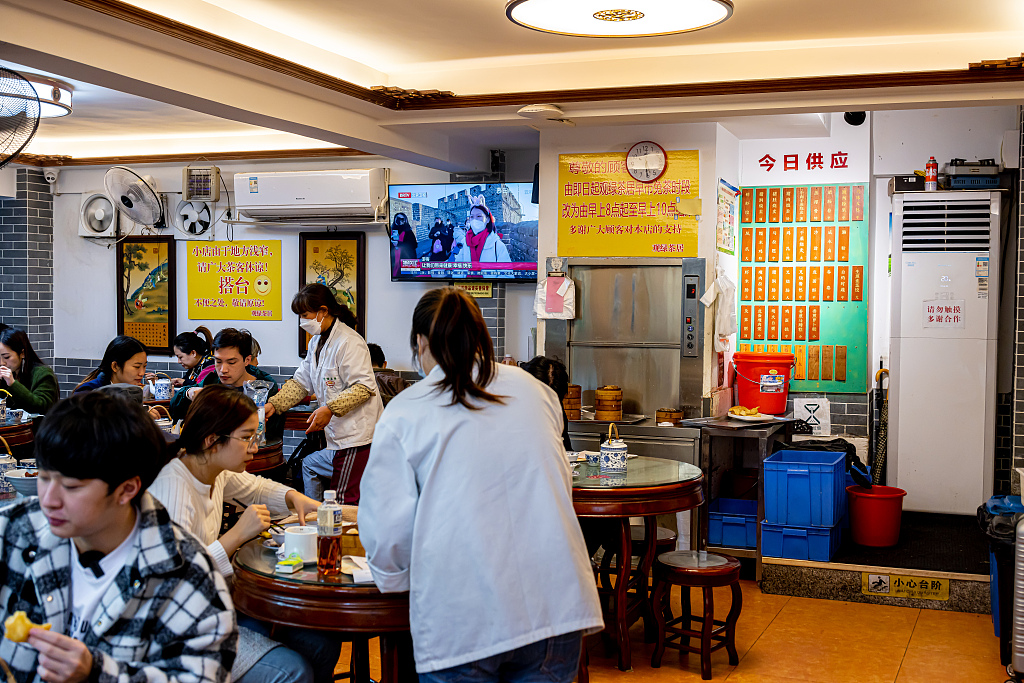 China's catering, entertainment and tourism sectors made robust recovery over the three-day New Year holiday after the optimization of the country's COVID-19 policy.

"The business is now back to 70 percent of pre-epidemic levels," said a businesswoman surnamed Liang, who is in charge of a restaurant in Beijing. Liang said that her restaurant received a large number of customers on the first day of Beijing resuming dine-in services.

During the holiday, from December 31 to January 2, more than 100 eateries on Guijie, a famous food street in Beijing, witnessed long queues, and some eateries even resumed 24-hour operation.

In south China's Guangzhou City, a frontrunner in adjusting COVID-19 measures, hot-pot chain Haidilao witnessed long queues of customers on December 31. Along with the recovering catering services, the business district on Tianhe Road in Guangzhou attracted more than 1 million visits on the day.

As offline consumption recovers, online consumption also continues to boom. Data from Meituan, a Chinese e-commerce platform providing life services, showed that in the first two days of the holiday, the online transaction volume of dine-in services in China more than doubled in comparison to the week before, among which, the transaction volume in east China's Jiangsu and Zhejiang provinces increased by more than 230 percent.

Data from multiple travel agencies show that travelers favored trips to other provinces and regions during the three-day holiday.

Travel portal Trip.com Group said that nearly 60 percent of its customers purchased cross-provincial tours during the holiday, up from 40 percent in 2022.

Data from Alibaba's travel portal Feizhu showed that the number of train tickets increased by more than 2.6 times during the holiday as compared with the same period last month, reaching the peak of nearly half a year, of which cross-provincial train ticket bookings accounted for nearly 60 percent.

According to the Ministry of Culture and Tourism, the domestic tourism market saw 52.71 million trips during the holiday, a year-on-year increase of 0.44 percent.

Revenue generated during the holiday was over 26.52 billion yuan ($3.84 billion), up 4 percent year-on-year, which was about 35 percent of the revenue created in the same period in 2019, the ministry said.

The movie box office also turned better during the holiday. According to Lighthouse, an Alibaba-owned box office tracker, the total box office of 2023 New Year holiday exceeded 500 million yuan, as of 13:59 on January 2. 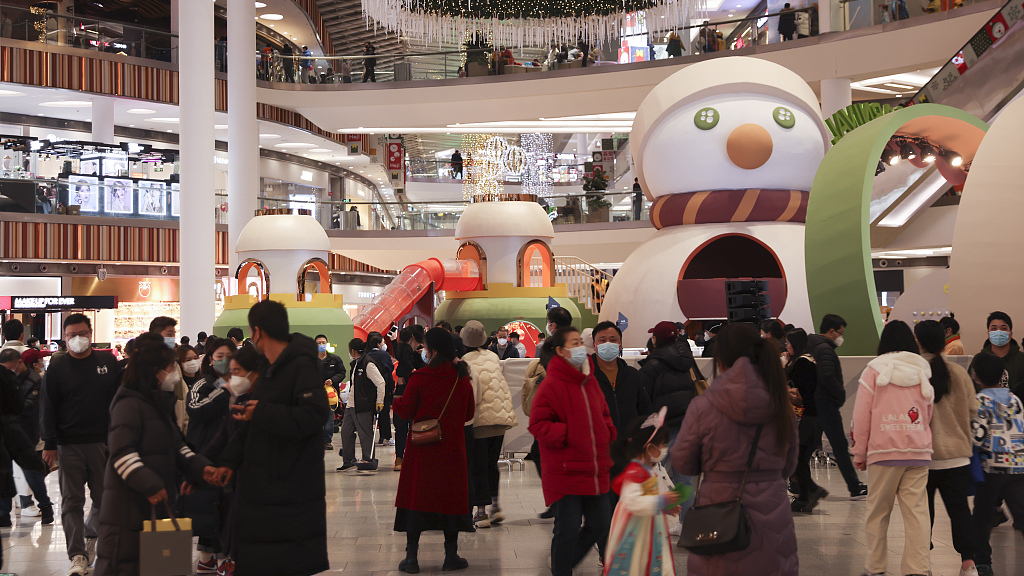 The thriving travel and entertainment sectors have much to do with the favorable policies introduced by relevant authorities.

Industry experts say that with the gradual resumption of production and social life, service consumption is expected to accelerate economic recovery.

The life service industry is expected to have significant recovery growth in 2023, said Liu Tao, a researcher with the Development Research Center of the State Council, adding that catering, travel and so on will have a larger room for growth in 2023.