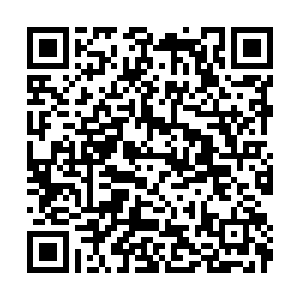 An attack on a prison on Sunday morning in the Mexican border town of Juarez left 19 dead and allowed a cartel kingpin to escape along with two dozen other prisoners, authorities said Monday.