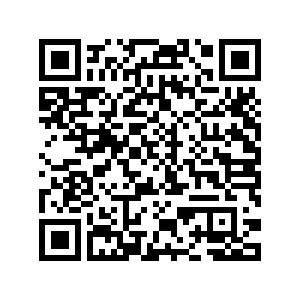 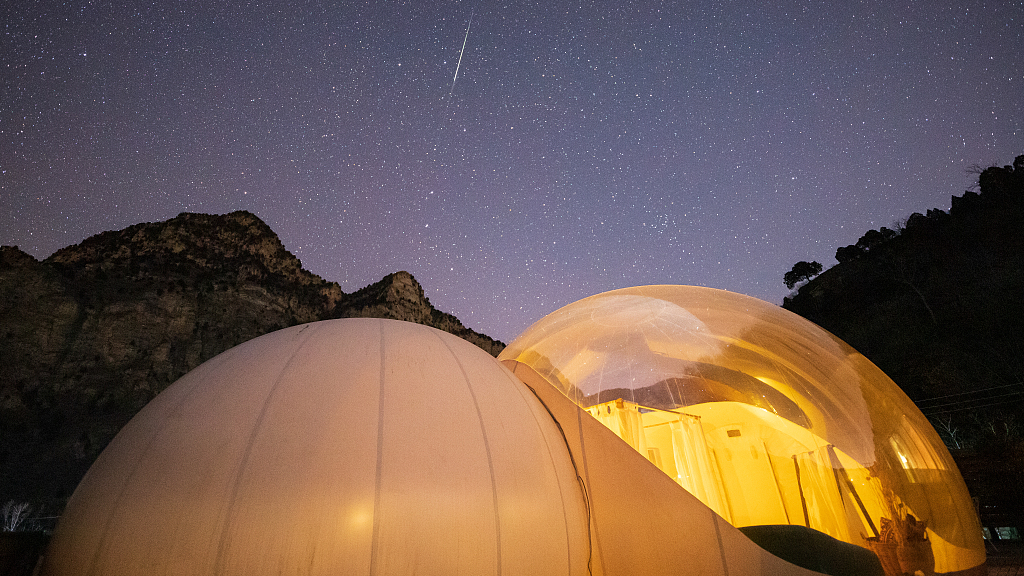 A meteor of the Quadrantids passes over the tents in Shicheng Town, Miyun District, Beijing, China, January 3, 2022. /CFP

A meteor of the Quadrantids passes over the tents in Shicheng Town, Miyun District, Beijing, China, January 3, 2022. /CFP

The meteor shower will reach its peak at 11:40 a.m. Beijing time on January 4. Since the radiant point of the shower does not rise until after midnight, the target range for best viewing time is between midnight on Tuesday to dawn on Wednesday.

However, the light of the moon tonight will wash out fainter meteors, making a bit trickier than usual to see the shower.

The Quadrantids, along with the Perseids and Geminids, are the three major meteor showers in the Northern Hemisphere.

It typically is active from December 28 to January 12, with its peak occurring between January 3 and 4. Unlike other meteors, the window of opportunity to see the Quadrantids is very narrow, according to Yang Jing, a member of the Chinese Astronomical Society and director of the Tianjin Astronomical Society.

The radiant of the meteors come from an obsolete constellation, Quadrans Muralis, which was created by French astronomer Jerome Lalande. It was removed from the modern constellations' list in the 1920s, but the shower kept its name.

Since meteors can appear from any place in the sky, it's better to try to choose a place with a wide view and away from the city lights for observation, and remember to dress warmly.