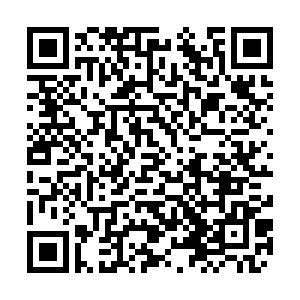 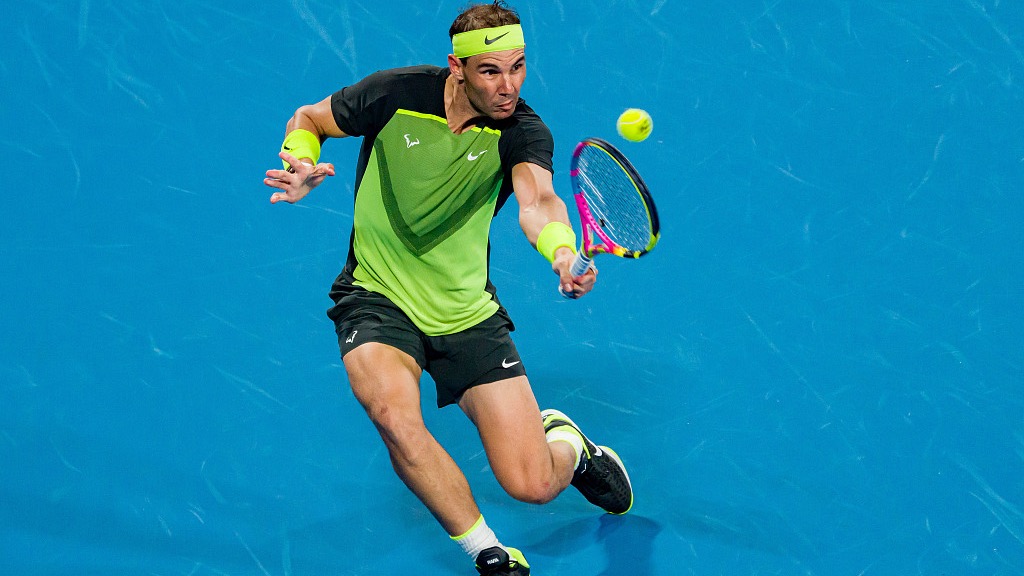 Rafael Nadal of Spain plays a backhand during day five of the United Cup at Ken Rosewall Arena in Sydney, Australia, January 2, 2023. /CFP

Rafael Nadal of Spain plays a backhand during day five of the United Cup at Ken Rosewall Arena in Sydney, Australia, January 2, 2023. /CFP

World number two Rafael Nadal slumped to defeat for a second straight time at the United Cup Monday in a setback to his Australian Open preparations, but Stefanos Tsitsipas and Iga Swiatek were both on song.

There was also more misery for former world number two Alexander Zverev, who, like Nadal, suffered a second loss to start his season, this time at the hands of Taylor Fritz.

And he again succumbed after winning the first set, going down 3-6, 6-1, 7-5 to Australia's 24th-ranked Alex De Minaur in Sydney, including losing six games in a row in the second set.

"Honestly, I couldn't be happier that I managed to get my first win over Rafa on this court, it's no secret this is my favourite court in the world," said De Minaur. "Rafa is a hell of a competitor and what he has been able to do for this sport is truly astounding so I'm just honored. "It's a dream come true."

It went with serve to 2-2 in the first set, but Nadal played some loose shots and a double fault handed De Minaur a break point, then he sent a forehand long to go 2-3 behind.

But the Australian couldn't sustain the pressure and Nadal broke straight back.

After a slow start, the Spaniard found his groove and in a devastating burst won the next three games to take the set.

De Minaur appeared deflated and was broken again on his first serve of the second set, but he flicked a switch to reel off six games in a row to leave Nadal stunned.

They exchanged breaks in the third set before a string of unforced errors from Nadal allowed De Minaur to break again for 6-5 and serve out for the win.

"My attitude while serving for the match was 'See ball, hit ball' - it worked out," the Australian said. 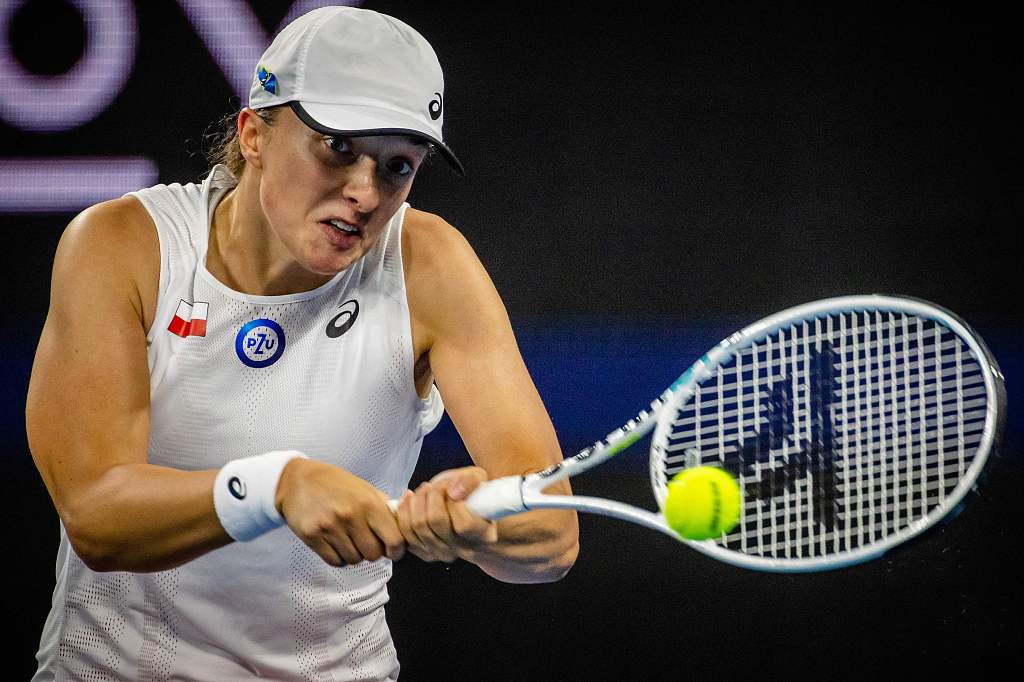 The winners of the two groups in each city advance to a city final on Wednesday, with whoever comes through that making the final four.

Neither Spain nor Australia can progress from Group D in Sydney, with Norrie's Britain already the confirmed winner.

They will play the United States in the city final after Fritz and Madison Keys put their country through against Germany.

World number one Swiatek gave Poland a 1-0 lead against Switzerland in a winner-takes-all tie that will decide Group B in Brisbane, beating Belinda Bencic 6-3, 7-6 (7/3). "I'm a perfectionist, but I'm super happy with my performance today," said Swiatek.

"On this fast surface it was really, really hard so I'm really happy that I could close it." Marc-Andrea Huesler clawed a point back for the Swiss 6-3, 6-2 over Daniel Michalski.

Italy need a win against eliminated Norway in Group E to advance at Brazil's expense, with Martina Trevisan delivering them an early lead by dispatching Malene Helgo 7-5, 3-6, 6-4.

In Perth, Belgium need to defeat Greece at least 4-1 to qualify from Group A and Alison Van Uytvanck held off an inspired Despina Papamichail 7-5, 2-6, 6-3 to give them a 1-0 lead.

But world number four Tsitsipas continued his good early form with a 6-3, 6-2 win over David Goffin to level the tie.